'Black Swan' actress Janet Montgomery takes a break from filming on the New York City set of the new crime drama series 'Made in Jersey'. In the show she plays main character Martina Garretti who is a lawyer with a working class background.

The English born actress recently told TVGuide.com that she had to work extra hard on perfecting the accent for the New Jersey born protagonist which she did through dialogue coaching and watching 'The Sopranos': 'The most important thing with that is not to mimic anyone, and give your own voice to the character', she said

The Space Between Us 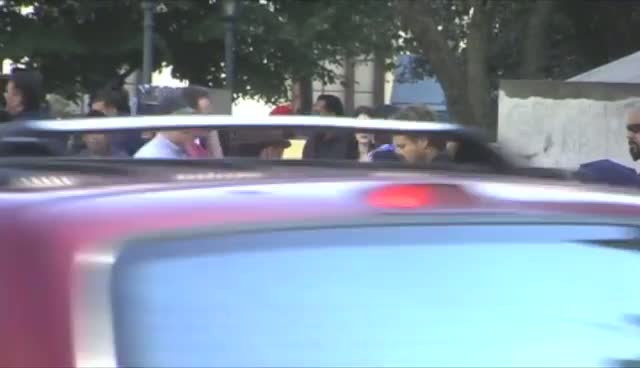