The Space Between Us Review

While the premise of this movie makes it look like a sci-fi adventure, the truth is that it's actually a young adult romance, like The Fault in Our Stars with E.T. overtones. The film may be watchable, but the script simply never bothers to develop anything. The science is wobbly, the romance is paper-thin, the sentimentality is off the charts, and the cheesy dialogue would completely defeat a less experienced cast. It opens with an extended prologue about the first manned mission to Mars and how, after the team arrives, Elliot (Asa Butterfield) was born to an astronaut who died in childbirth. Earth-based mission director Nathaniel (Gary Oldman) decides to keep his existence a secret, so he's raised by motherly science officer Kendra (Carla Gugino) and his robot best pal (voiced by director Peter Chelsom). When he turns 16, Nathaniel decides it's time for Elliot to visit Earth, not knowing that he has developed an online relationship with the tearaway teen Tulsa (Britt Robertson) in Colorado. So when he lands on Earth, Elliot escapes and teams up with Tulsa to search for his father. But Nathaniel and Kendra know that Elliot can't survive for long in Earth's gravity.

There's nothing about this film that's terribly convincing. Events are inexplicable, plot points are under-explained and the filmmakers oddly make no attempt to create a sense of advanced technology or style in 2034. The clothing and cars are distinctly 2016 vintage, and only the impractical clear-glass computer screens add an improbably futuristic tinge. Of course, the 12-year-olds this film was made for won't care about the details; they'll be caught up in the swoony romantic fantasy. Butterfield is a solid actor who can make even a character this thinly defined believable and likeable. His heavy-gravity physicality is nicely understated. And he sparks some chemistry with the high-energy Robertson. Meanwhile, Oldman and Gugino add a hint of gravitas in their thankless roles.

Continue reading: The Space Between Us Review 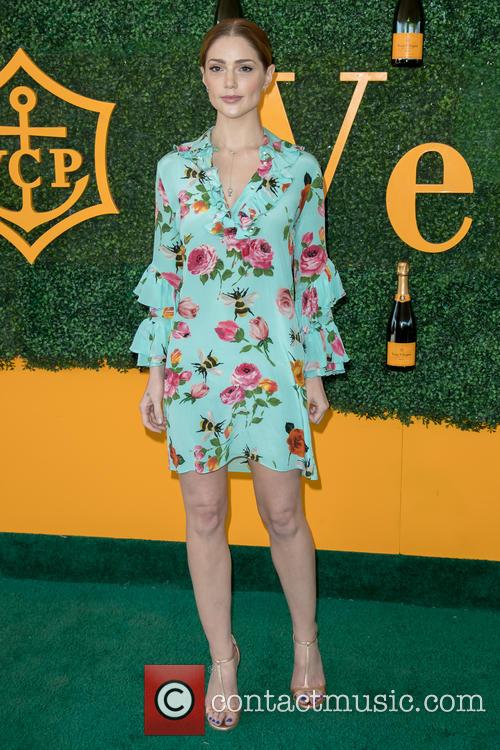 Gardner Elliot isn't like average 16 year old boys, he's lived on a small colony completely cut off from human contact and with little knowledge as to where he's come from. Before he was born, Gardener's mother was one of a select crew chosen to go live on the planet mars.

The mission to mars takes off and the astronauts begin their long journey to the planet only to discover that Gardener's mother is pregnant with the little boy. As the astronauts reach their destination, Gardener is born but his mother dies due to birthing complications. Living in the confines of a space the scientists do their best to bring up Gardener but as he gets older, the teenage starts to ask questions about his past and his father.

Looking for clues as to who his father might be, Gardener begins an internet search which leads him to make friends with Tulsa, a girl of similar age. After returning to earth the pair start a mission to find out who Gardener really is but neither realise just how much danger earth's atmosphere is causing the boy.

'Black Swan' actress Janet Montgomery takes a break from filming on the New York City set of the new crime drama series 'Made in Jersey'. In the show she plays main character Martina Garretti who is a lawyer with a working class background.

Continue: Video - Janet Montgomery Breaks From Filming Her Main Role In 'Made In Jersey'

Nina has always strived to be the best dancer in the New York City ballet company she belongs to, driven by the company director and her mother, Nina starts to feel like she's moving in the right direction. When the company decide they're going to perform Swan Lake, the director, Thomas Leroy, must choose a girl to play the innocent White Swan and one to play the Black Swan who's an altogether darker character.