She was in tears after the spectacular performance in Houston.

The audience at Janet Jackson's Houston show at the weekend were left pretty emotional when she performed her hard-hitting 90s track 'What About' for the first time in nearly two decades. She could barely hold it together herself when she acknowledged how difficult the relationship described in the song was. 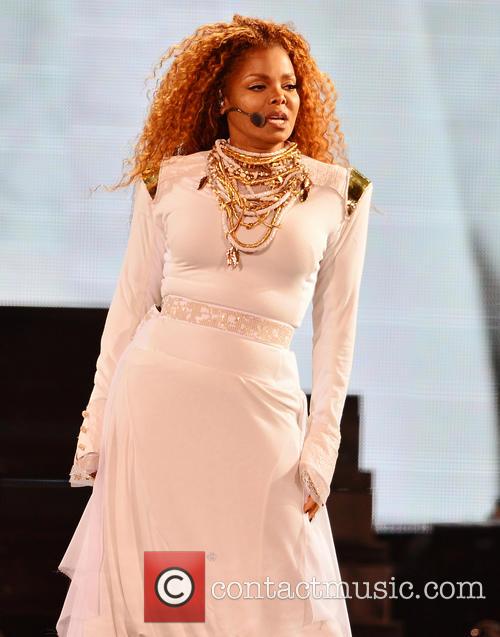 The 51-year-old singer has been on a break from touring since she discovered that she was pregnant with her first child Eissa and now, eight months following his birth, she's back on the road with her State of the World tour. But it was a difficult second show for her on Saturday (September 9th 2017).

Janet performed her song 'What About' from the 1997 album 'The Velvet Rope'. It details the abuse she suffered at the hands of a toxic lover and it's the first time she's played the song live in 18 years. It's even more poignant following her split from husband Wissam Al Mana, which is thought to have been acrimonious.

After the song, which she sang while a group of performance artists acted out the themes of the lyrics, she couldn't contain her tears and sobbed profusely as she pointed at the performers and said: 'This is me.'

'What About', featuring the lyrics 'What about the times you yelled at me?/ What about the times I cried?/ You wouldn't even hold me', was co-written by Janet and her album collaborators James Harris III, Terry Lewis and René Elizondo, Jr.. While it wasn't a single on 'The Velvet Rope', it's certainly one of the more impassioned songs on the album.

Janet also performed at the George R. Brown Convention Center in Houston the previous day (September 8th 2017) as a surprise for the victims of Hurricane Harvey, after teasing 'something special' for them on social media on Thursday.