Jackson and her brother Randy are being sued by tour manager Danny O'Donovan over alleged unpaid wages for her recent world tour.

Janet Jackson and her brother Randy are being sued by a former tour manager over a dispute regarding unpaid wages to the tune of $300,000.

According to TMZ, Danny O’Donovan filed the lawsuit against Janet and Randy earlier this week, claiming that the pair had hired him to be the manager for Janet’s State of the World tour in 2016 at a wage of $25,000 per month for 17 months.

According to legal documents, their working relationship started off fine for the first five months, but O’Donovan claims that the siblings did not pay him for the final 12 months of the tour, despite him fulfilling all of the job requirements. Consequently, he’s trying to recover the lost wages, totalling $300,000.

At the time of writing, neither Janet nor Randy Jackson has commented on the lawsuit. 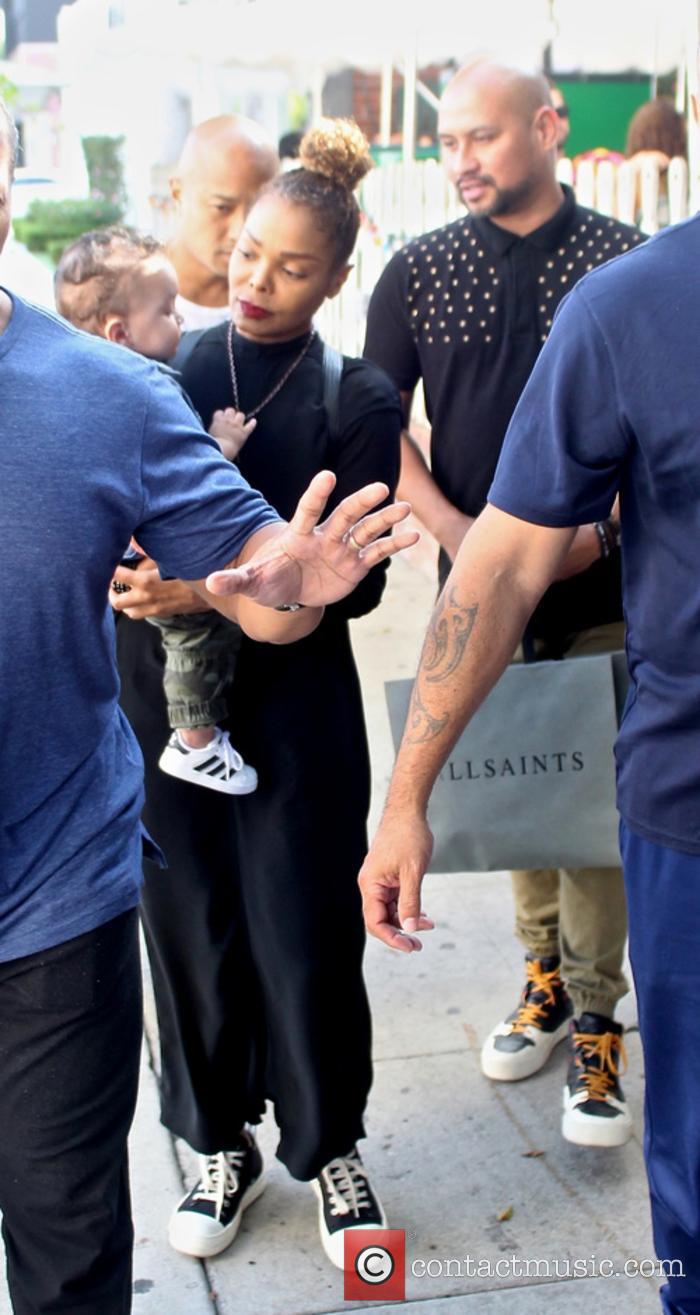 Janet Jackson photographed with her son Eissa in 2017

The State of the World tour, which kicked off in September 2017 and finished in October this year, spanned 75 dates across North America, billed as a continuation of her previous Unbreakable world tour which had to be cut short because of Jackson’s pregnancy.

More: Janet Jackson opens up about “intense” battle with depression

50 year old Janet Jackson is one of the best-selling female recording artists of all time, with over 100 million records sold throughout her career spanning back into the mid-Eighties.

Earlier this month, she was bestowed with the honour of being inducted into the Rock and Roll Hall of Fame in 2019. As such, she’ll be joining her older brothers Michael Jackson (inducted 2001) and The Jackson 5 (inducted 1997) in the Hall of Fame. The ceremony is on March 29th at the Barclays Center in New York City.

More: The Cure, Radiohead and Janet Jackson among Rock and Roll Hall of Fame inductees for 2019