Sources conflict over the reasons for Janet Jackson's separation from Wissam Al Mana.

Just three months after the birth of her first child, it's been revealed that Janet Jackson and her Qatari husband Wissam Al Mana are separating after five years of marriage. No reason has been confirmd for the split by either party, but there is plenty of speculation regarding their circumstances. 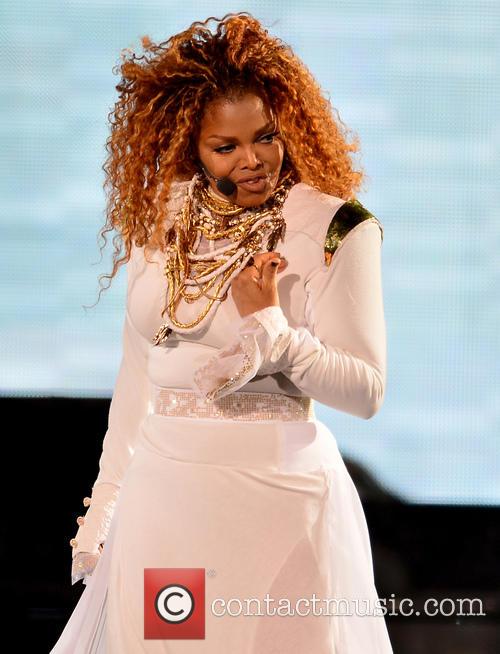 The 50-year-old singer is now a single mother to son Eissa following the break down of her marriage. The pair have been extremely private about their personal life since they married in 2012, but now it seems their is no reconciliation for the problems they have been struggling with.

One source told the Mail on Sunday that the separation was 'amicable'. 'Sadly, Janet and Wissam have decided that it wasn't working and to go their separate ways', they said. 'They're both busy people but determined to be good parents, even if they're apart. It's amicable and Eissa will stay with his mother, who is basing herself in London.'

Meanwhile another source insisted to Page Six that it was actually to do with billionaire Al Mana's 'controlling' nature in terms of imposing his culture upon her. 'She thought he had become too controlling during the pregnancy and she had already allowed him to dictate her appearance and even the way she performed at concerts', the source claimed.

They also alleged that he demanded she ditch revealing outfits on her concert tour in 2014, and provocative dancing in music videos. Plus, he apparently wasn't forthcoming when it came to meeting with friends and family, and it was his decision that their wedding be a private affair.

The source goes on to say that she decided to leave him when he appeared unconcerned about her mother Katharine Jackson's claims of 'elder abuse' against her nephew when she came up to visit her London home. 'That's when Janet made her decision that there was no turning back', they added. 'She was worried about her mother - and Wissam showed little to no concern.'

This is Janet Jackson's third marriage breakdown. She was previously married to songwriter and director René Elizondo, Jr. for 9 years before divorcing in 2000, and her marriage to soul singer James DeBarge in 1984 was annulled the following year.