Superstar Janet Jackson's Chart Comeback Is Complete After Making History By Taking Her New Album To The Top Of America's Billboard 200. 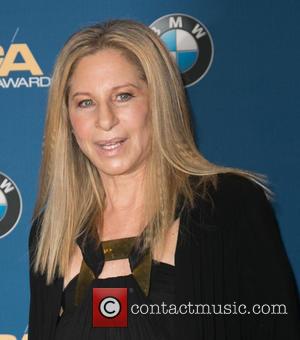 The R&B icon debuts Unbreakable, the follow-up to 2008's Discipline, in pole position, earning Jackson her seventh U.S. number one. Only Barbra Streisand and Madonna have more chart-toppers for a female artist, with 10 and eight, respectively. The feat also makes Jackson only the third artist in Billboard history to score a number one in each of the last four decades; Streisand and Bruce Springsteen are the other two musicians.

Thanking fans for their unwavering support on Twitter.com, the singer writes, "Never for a single moment did I ever go without your love. You made me feel wanted. I wanna (sic) tell you how important you are to me. Truth is that I wouldn't be here without the love I stand on... Thank you".

Jackson knocks Fetty Wap's eponymous debut album from the top - the rapper's project falls to four, behind The Weeknd's Beauty Behind the Madness at two, and Drake and Future's What a Time to Be Alive at three. Singer Tamar Braxton rounds out the new top five with Calling All Lovers.