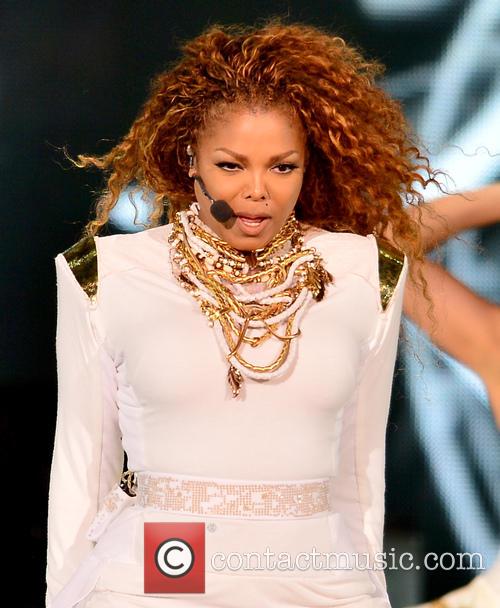 Janet Jackson gave birth to her first child, a baby boy, a couple of months ago

Speaking on Good Morning Britain, the famous pair - who are currently promoting The Jacksons’ 50th anniversary world tour due to start in summer - could not help but gush over their newest nephew.

Since their baby sister, 50-year-old Janet, gave birth to Eissa, the global star has been keeping a low profile.

Shortly after the birth, Janet’s publicist confirmed the happy news in a statement that said: "Janet Jackson and husband Wassam Al Mana are thrilled to welcome their new son Eissa Al Mana into the world.

"Janet had a stress-free, healthy delivery and is resting comfortably."

The couple tied the knot in a secret ceremony in 2012 but, as a fiercely private pair, did not confirm the news until the following year.

MORE: Tito Jackson Says His Sister, Janet, Is Not Using A Surrogate

Speaking about their famous family as the late Michael Jackson’s daughter Paris looks set to get into showbiz, the brothers said it was only natural considering their background.

Tito said: "There’s a lot of talent in the family. We have a lot of singers and actors and actresses so you can’t stop a person’s dreams.

"They see their aunts and uncles doing what they do - usually we try to be like our parents and siblings and that’s what they do.

"I just tell them to keep their head on straight and use good judgement - that’s the important thing."