Jackson had cancelled her Unbreakable world tour last year in order to become a mother for the first time.

Janet Jackson has confirmed that she will resume her world tour in September this year, after the pop megastar cancelled 75 live dates in 2016 in order to start a family.

Jackson gave birth to her first child, a baby boy named Eissa, on January 3rd this year at the age of 50 with her husband Wissam El Mana, from whom she later announced her separation last month.

The singer has rescheduled the North American leg of The Unbreakable world tour to begin on September 7th in Lafayette, Louisiana, followed by a further 55 dates across the continent in the fall. However, she has yet to confirm whether the 21 European dates she had cancelled – including three in the United Kingdom – would be rescheduled. 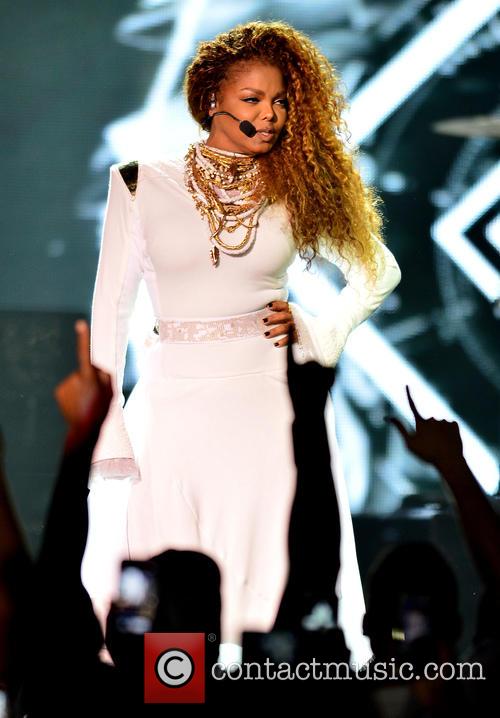 Furthermore, in a video message to fans she posted to Twitter on Tuesday (May 2nd), she announced that the tour would be renamed as The State of The World tour – after a track on her 1989 record Rhythm Nation about child poverty and homelessness.

“It's not about politics,” Jackson explained about the decision to re-brand the tour for 2017. “It's about people, the world, relationships and just love.”

She thanked her loyal fans for their “patience” while she re-organised the tour in the midst of new motherhood upheaval. “I am so excited. I cannot wait to see you on stage.”

A special message from Janet for her fans. pic.twitter.com/VXa6h25ksK

In addition, she also briefly addressed her separation from her newborn son’s father, 42 year old Wissam El Mana, a Qatari billionaire operating in retail, which was reported widely back in April.

“We are in court and the rest is in God's hands,” was all she had to say.

More: Janet Jackson splits from billionaire husband Wissam Al Mana – but what’s the truth behind it?