29 North American tour dates that Jackson had previously cancelled in order to recover from surgery have been re-arranged for July and August 2016.

Janet Jackson has reorganised a number of live concerts that she cancelled in order to recover from an unspecified surgery. The singer cancelled a handful of winter dates around North America last month, and these will now take place this summer.

Jackson had previously postponed a handful of gigs in October so that she could rest her vocal cords. She didn’t say whether this latest round of cancellations was related to the same complaint, but she did last week reassure fans that she wasn’t suffering from cancer. 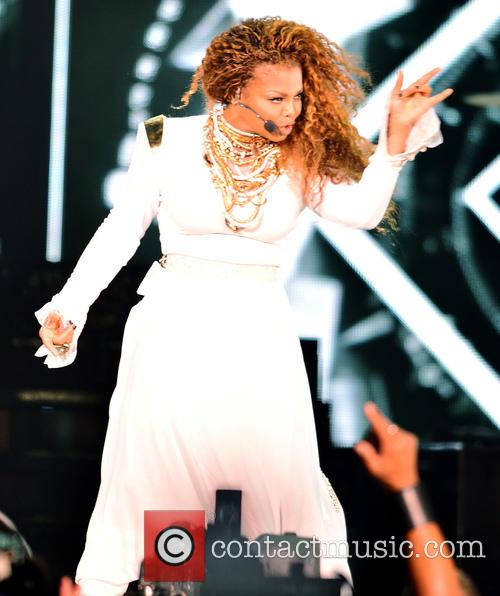 “It breaks my heart to tell you that I am forced to postpone the Unbreakable Tour until the spring,” she told her fans via social media in December. “Every date will be rescheduled. Please hold on to your ticket. They will be honored in a special way when the new schedule is announced.”

The 29 dates in question will now take place from July 1st, at the Pepsi Centre in Denver, Colorado, to August 28th when she’ll play the Quicken Loans Arena in Cleveland, Ohio. When it comes to an end, it’ll mean that Jackson will have been on the road for approximately a year barring her surgery recovery time.

The engagement at Lexington, Kentucky, however, has not been able to be re-arranged because of planned refurbishment of the venue, she said on social media.

Otherwise, her tour will be proceeding as planned, with the European leg commencing on March 30th in Birmingham, UK and another previously announced jaunt around North America starting on May 14th in Las Vegas.

Unbreakable, Jackson’s first album in seven years, was released back in October 2015 and hit the top spot in Billboard 200 albums chart. It made her one of just three artists (Bruce Springsteen and Barbra Streisand being the others) to have Number 1 albums in four consecutive decades stretching back to the 1980s.