Superstar Janet Jackson Is Launching Her Own Record Label To Coincide With The Release Of Her First Album In Seven Years. 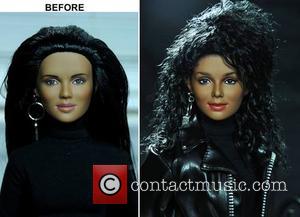 The All For You hitmaker took to Twitter.com last month (May15) to announce plans for new music and a world tour later this year (15), and now it's been revealed that Jackson is also partnering with bosses at BMG to launch Rhythm Nation.

Jackson adds, "Thank you to the talented team at BMG, my new artistic home. The opportunity to be creative in music and every form of entertainment has great potential here."