She has finally welcomed her first child into the world.

Janet Jackson has given birth to her first child at the age of 50. It's a boy, and despite initial concerns from some that she may be in for a difficult labour due to her age, the birth went swimmingly and she, the baby and father Wissam Al Mana are healthy. 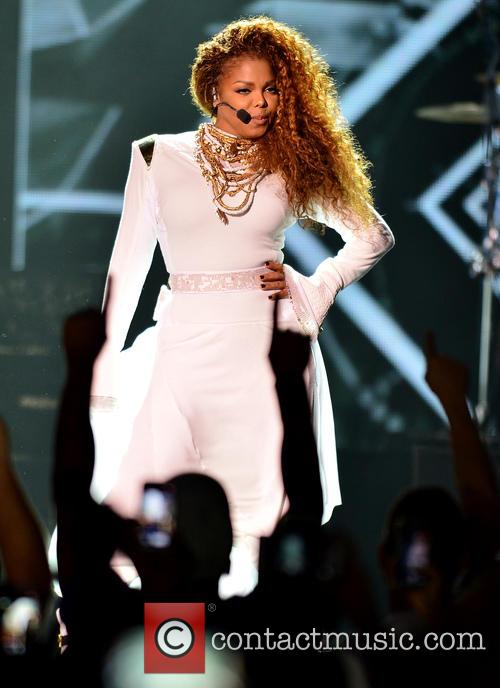 Janet Jackson has given birth to her first child

The singer and her husband Wissam Al Mana welcomed her son into the world yesterday (January 3rd 2017) and also revealed his name: Eissa. According to multiple baby name sources online, it's an Arabic name which means 'God is salvation', but is sometimes translated as 'Jesus' or 'Joshua'.

'Janet Jackson and husband Wissam Al Mana are thrilled to welcome their new son Eissa Al Mana into the world', a representative for the couple told People in a statement. 'Janet had a stress-free healthy delivery and is resting comfortably.'

Janet and her Qatari businessman husband Wissam married in 2012 and announced in April last year that they were having a child - news that meant the singer had to postpone her Unbreakable World Tour which she was on at the time. 'We're in the second leg of the tour, and there actually has been a sudden change. I thought it was important that you be the first to know', she told her fans in a video release via Twitter. 'My husband and I are planning our family. So I'm going to have to delay the tour.'

The popstar's brother Jermaine Jackson commented about his sister's big news after it broke in 2016. 'She'll be a great mother because she is very tough, very strict', he told People. 'But I tell her, 'If you need any parenting skills or baby skills, let me know because I'm the best diaper changer there is on this planet, still to this day.''