Guess who just cracked the billion?

The phrases “Janet Jackson billionaire” is quite an unexpected one, but there you go. The youngest performing member of the Jackson clan has apparently reached the coveted eight-figure net worth. But wait, we’ve barely heard a peep from Jackson’s camp over the past five years, what happened? Well, apparently it was in fact her super successful albums and tours that got her through the doors. Think back. Way way back. Like the 90s. Albums like Control (1986), Janet (1993) and Rhythm Nation 1814 (1989), and mores, as well as $81 million off music and publishing fees is what landed Janet in the billionaire’s club this year. So they might be sales of dated merchandise, but cold hard cash has no use-by date after all. And, of course, there are the movie roles - her roles in The Nutty Professor, The Klumps, Poetic Justice and For Colored Girls has banked her a whopping $304 million. 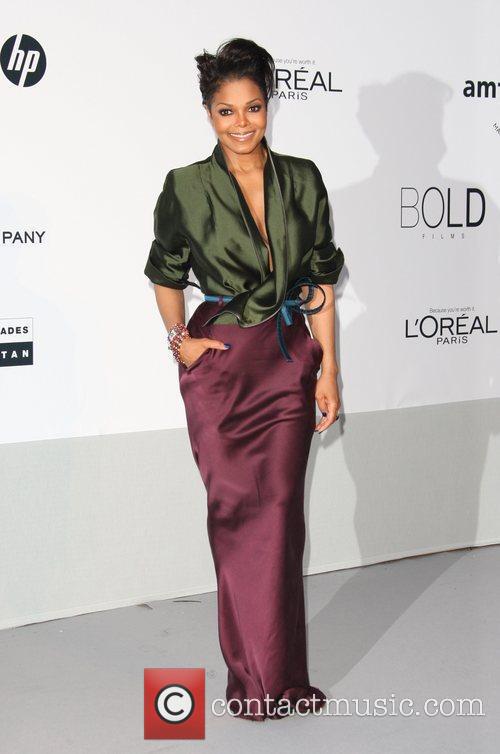 Some smart business choices have landed Jackson among the richest of the rich.

Now Janet Jackson can freely commit to some philanthropy or something – it’s not like she really needs the funds, what with her husband being a billionaire in his own right. The singer/actress married retail entrepreneur Wissam Al Mana in a private ceremony last year. Jackson joins celebrities like George Lucas, Steven Spielberg and Oprah Winfrey on the list. Not Madonna. We repeat, not Madonna. 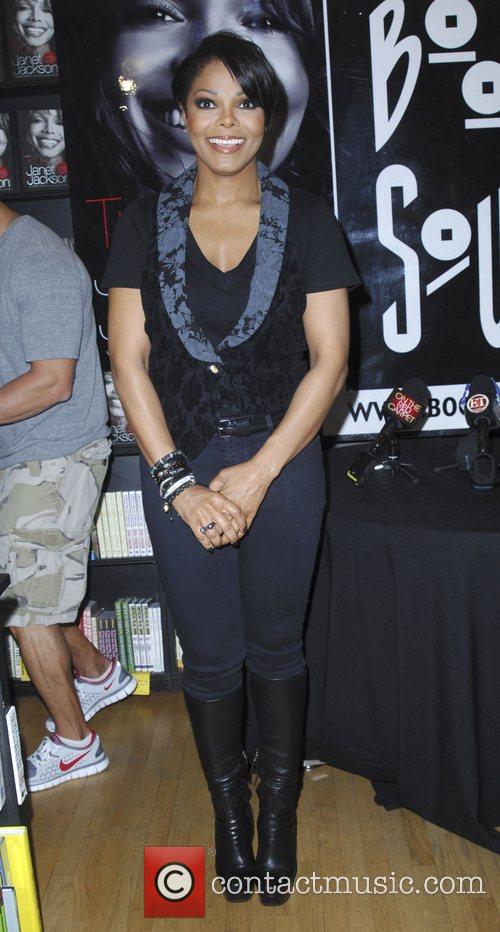 The singer/dancer/actress has done pretty well for herself.