Bottlerock Announce First Wave Of Bands To Play The 2013 Festival

Posted in Press Releases on 01 February 2013 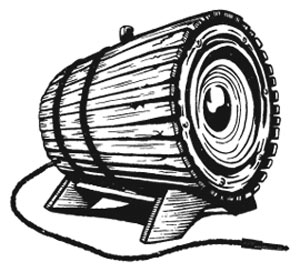 Bottlerock Announce First Wave Of Bands To Play The 2013 Festival

The full comedy lineup will be rolled out in mid-February.

Situated on three stages spread over 26 acres on the grounds at the Napa Valley Expo in the City of Napa, BottleRock Napa Valley attendees will enjoy the best in wine and food from many of the finest vintner and culinary talents of the legendary Napa Valley. Approximately 60 vintner partners, along with artisanal micro-brewers, will be paired with dozens of Napa Valley restaurateurs and chefs, ensuring that BottleRock Napa Valley will provide a complementary culinary festival experience second to none and one that reflects the hospitable spirit of the Napa Valley.