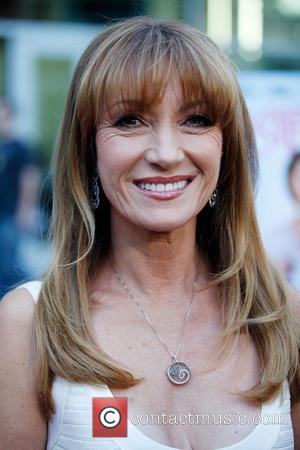 Jane Seymour has helped her sister make her acting debut after inadvertantly landing her sibling a role in new romantic comedy Austenland.

The British star reveals director Jerusha Hess caught sight of a photo of her younger sister before shooting began and thought she would be perfect to portray Seymour's head maid.

The 62 year old tells Wenn, "(Hess) said, 'Oh, how wonderful it would be if your sister plays the head of the ugly maids!'"

But Seymour had no idea how comical her relative's part would be until she sat down to watch the finished product.

She says, "My sister, of course, is in the movie all the time, so there's this maid behind me. She's overacting right behind me the whole time, and I had no idea until I saw the movie what Jerusha was having her do."