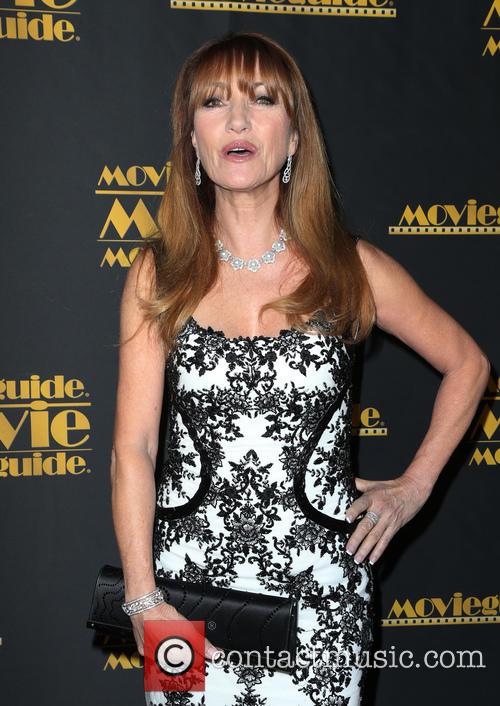 The Doctor Quinn, Medicine Woman star admits she went to dangerous lengths to keep weight off as a promising ballerina in her teens, but the death of a pal made her realise she was risking too much to stay super-slender.

"When I was in ballet school I actually saw a girl in our class die from anorexia," the actress tells WENN. "We had a lot of anorexics. That was really frightening.

"We were all told we had to lose weight. I remember one point I tried to lose a lot of weight and all I ate the entire day was one green apple! Yes, I lost weight but I also lost energy. I'm very fortunate that I never went anorexic, but I could've very easily, and a lot of my friends did - and that was very sad to watch."

Jane admits she still struggles with food issues, but these days she puts it down to forgetfulness.

"Because I'm an actress I don't have to be as thin as a dancer, but when I'm working I tend to lose weight because I forget to eat," she adds. "I have to be conscious of eating food that's gonna help my body and give me the energy that I need to do 14 hours of acting."

Seymour returned to her ballet roots for her latest film High Strung, in which she plays a no-nonsense dance coach, and she admits she based her character on some of the teachers she studied under before giving up ballet at 17.

"I've had some really strict dance teachers that made me cry..." she recalls. "Whenever you're trained in dance or athletics or anything like that, there's always somebody really, really tough on you until you get it right.

"You hate them for it but at the end you love them for it because you get better. I started dancing when I was a little girl, about five or six years old, and by the time I was seven or eight I was doing lots of competitions and things. It was the only thing I wanted to do but when I was 13 I got a partial scholarship to a dance and drama academy in London. Then I was dancing professionally since I was 13."