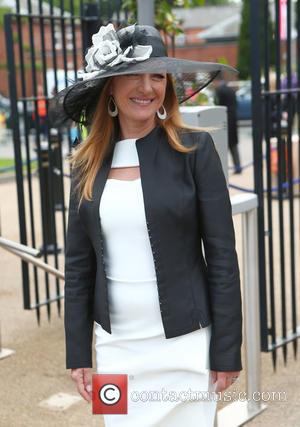 The British-American star's screen career took off after she landed the role of Bond girl Solitaire in the 1973 007 movie, but when the time came to shoot a love scene with her leading man, Seymour dozed off.

She admits she was mortified when she realised she had been sleeping on set but blames the lighting crew for leaving her relaxing in the bed while they made some technical adjustments.

Seymour tells Britain's Event magazine, "Being in bed with Roger Moore for the love scene was so embarrassing. We had to do it so many times I fell asleep during one of the many pauses while they changed the lighting and they didn't wake me up until they were ready to go. Someone just handed me a cup of tea - there is a picture of Roger and I sipping one in that bed."