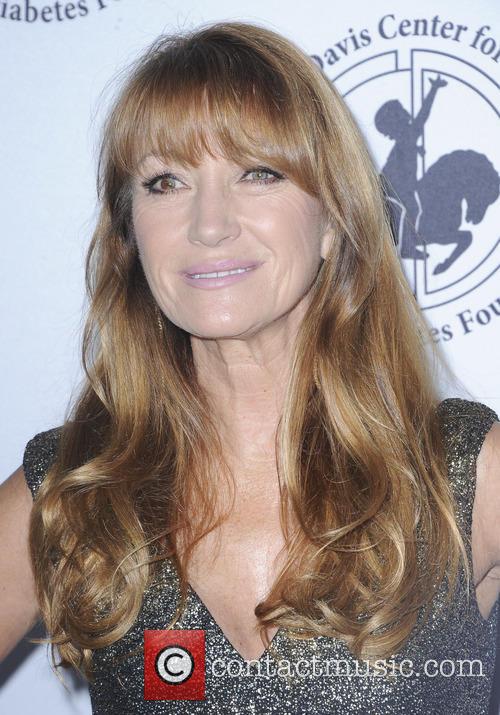 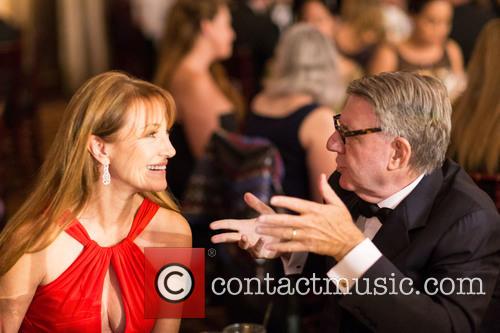 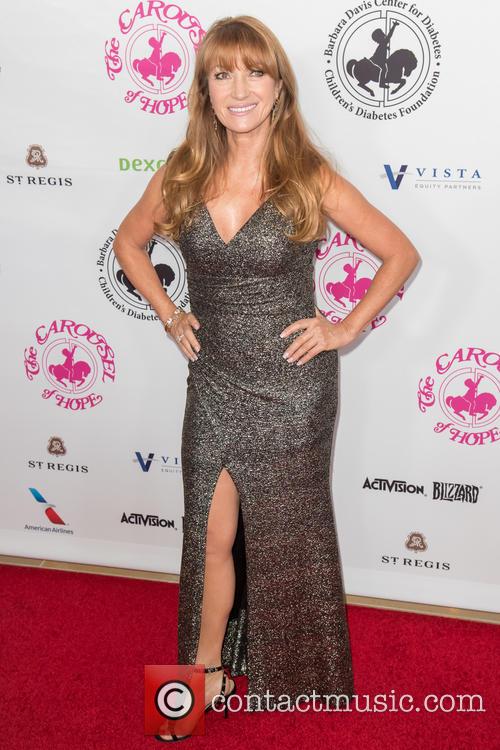 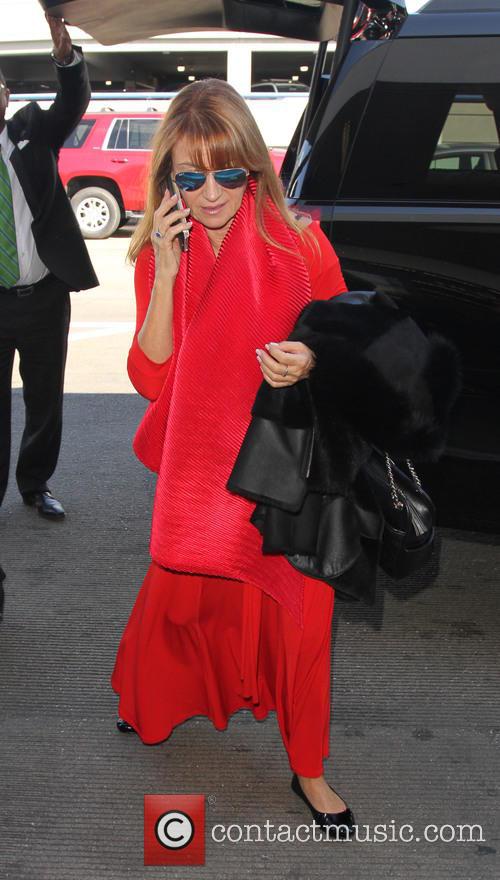 Marlon Wayans, the king of parody films has decided to tackle one of biggest films of 2015 with his take on Fifty Shades Of Grey, aptly called Fifty Shades Of Black. The film follows much of the same plot but as you might expect, has some seriously funny additions to the original story which basically makes a (necessary) mock of the blockbuster.

Wayans plays Christian Black, a business tycoon with too much money than sense. The gorgeous Kali Hawk plays the timid and initially reluctant Hannah.

Fifty Shades of Black is directed by Michael Tiddes and will be released in cinemas around the US from January 2016. 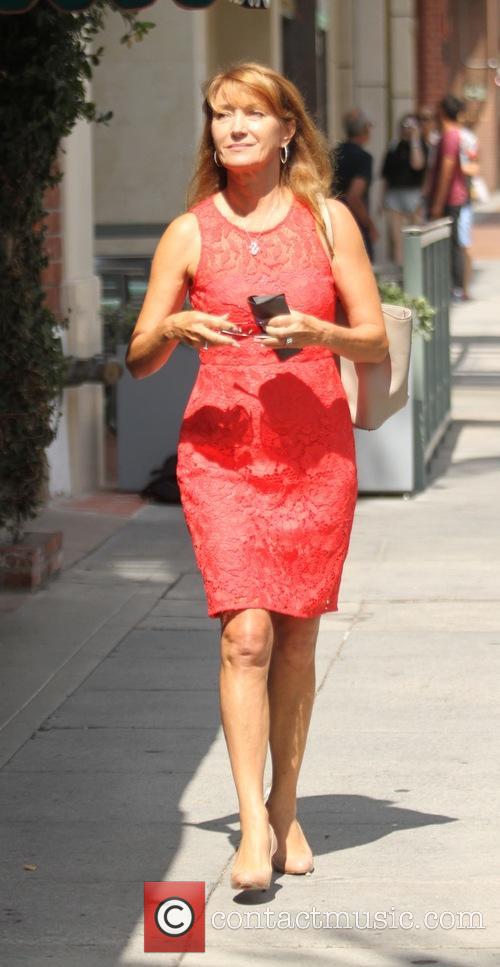 Take a look at this trailer for Austenworld.

The premise of Austenland is simple – by today’s standards at least - Jane Hayes loves everything Jane Austin and Pride & Prejudice. She loves the regency era, the clothes, the accents and the drama, but most of all, she well and truly loves Mr. Darcy. We’ve all been there, right? (I’m talking to the boyfriends). McKenzie and Russell look wistfully into the sky

As if filling her with bedroom all manner of Austen-themed memorabilia wasn’t enough, Hayes – played by Keri Russell – embarks on an adventure to the ultimate Austen experience in England, something that strips her of her life savings. But, hang on a minute; the world that Austen brought to life in her books isn’t actually that swell. Where’s the Internet? Facebook? NO CONTACT MUSIC?! Well this won’t do.

Jane Hayes has, what some might say, an unhealthy obsession with Jane Austen's novels and all things from the Regency era. She's infatuated with Mr. Darcy from 'Pride and Prejudice' - of whom she has a cardboard cut-out portrayed by Colin Firth from the 1995 Emmy winning BBC series - and has filled her bedroom with all manner of Austen-themed memorabilia. After discovering an ultimate Austen experience in England, she puts all her life savings into making the trip there, immersing herself completely in the Regency style excursion and finding her Mr. Darcy. However, it soon becomes clear that living without modern amenities is almost unthinkable and the paradise she imagined is far from bliss. Although she starts to contemplate that she may have wasted all her life savings, she does meet a potential love interest, though he may not be what she was looking for.

Jane Seymour and her estranged husband James Keach put on a united front for a charity fundraiser in Malibu this weekend, despite announcing their divorce recently.

This might be one of the most civil (and frankly a little confusing now) divorces to happen in Tinseltown for quite some time, with actress Jane Seymour and her estranged husband James Keach appearing together on the red carpet before the third annual Open Hearts Foundation fundraiser in Malibu, California on Saturday (April 13) - only days after the two announced their divorce. The former couple announced their split after 20 years of matrimony, but are clearly mature enough to put on a united front during for a worthy cause like Saturday's fundraiser.

The former bond girl and director Keach have been together for decades but their split was announced by Seymour amidst the persistent rumours. According to the Daily Mail, the pair are currently negotiating the terms of their split and have been having troubled with their marriage for some years, with the couple heading their separate ways around Easter time this year. Despite their recent break-up, the pair still looked amicable together and smiled politely for the camera, with Jane wowing as always, regardless of her advancing years, in a low-cut light blue gown. Keach opted for a suit and tie look.

As well as acting, Seymour is well-known for her designs jewellery, furniture and clothing lines, as well as her artwork, which founded her ties with the Open Hearts Foundation to begin with. Seymour has long been a patron of the charity, whose emblem is a design created by the 62-year-old, and Keach has long supported the charity along with his ex-wife.

British actress and former Bond girl Jane Seymour talks with her fans at a signing in Coral Gables for her new self-help book 'Open Hearts Family: Connecting with One Another'.

Christie’s auction house in London is selling 50 special items of James Bond memorabilia. The historical sale will take place next Friday (October 5, 2012), to mark the 50th anniversary of the release of Dr. No. The 007 auction will benefit a number of different charities, including UNICEF, which already has links to the 007 via its involvement with the former Bond star Roger Moore.

According to The Telegraph, 40 of the items will be on sale between September 28 and October 8. 10 of the most impressive items will then be sold in a live auction on October 5, which is Global James Bond Day. One of the special items of memorabilia to go on sale is a one-third scale model of the actual Aston Martin used in the latest Bond movie Skyfall, which is scheduled for release in October. It is reported that the model is expected to fetch between £30,000 and £40,000. More impressively, an Aston Martin built in 2008 and used in Quantum of Solace’s opening sequences, is expected to bring in between £100,000 and £150,000.

A number of smaller items will be on sale, for Bond fanatics whose purse strings perhaps won’t stretch that far. The tarot cards used by Jane Seymour’s character Solitaire in Live and Let Die will be on sale, as will the golden bullet belt buckle that formed part of Christopher Lee’s costume when he played Scaramanga in The Man With the Golden Gun. Memorabilia from all 23 James Bond movies will be included in the sale.

British actress Jane Seymour (Dr Quinn, Medicine Woman; Live and Let Die; Wedding Crashers) is interviewed in New York for her Open Hearts Foundation charity in lieu of Valentine's Day. Jane begins the interview by explaining the foundation's origins. She also talks about her flourishing art career, which began after she received free art lessons a number of years ago.

Recently, Jane guest starred in an episode of Castle in 2011. She will next be seen in the upcoming romantic comedy Austenland, which will be released in 2012 and will star Jennifer Coolidge and Keri Russell

By byline.gif
Good
About 20 minutes before the credits roll in "WeddingCrashers," something goes very wrong. It feels as if a drunken scriptdoctor stumbled into the party, demanded to know where all the clicheshad gone and insisted they be put right back where they belong.

Soon there are interrupted weddings, "I tried to tellyou but couldn't" apologies and an avalanche of other plot machinationsthat come close to ruining what is otherwise the bawdiest, most consistentlyhilarious comedy so far this year.

Vince Vaughn and Owen Wilson have an ad-lib-happy, almostHope-and-Crosby-like chemistry as a pair of buddies -- ironically talenteddivorce mediators by profession -- who spend their free time attendingweddings of people they don't know to score with girls they'll never seeagain. Almost the entire first reel of the movie is something akin to afilmmaking miracle -- one long, perfectly-tuned montage sequence of variousethnic weddings that just keeps getting funnier and funnier as it mixestoasts, dances, flirtations, made-up war stories, fake tears, and prettygirls caught up in the romance of the day and jumping our heroes' bones. 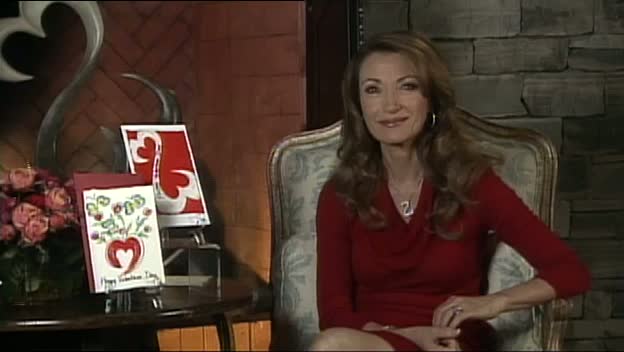