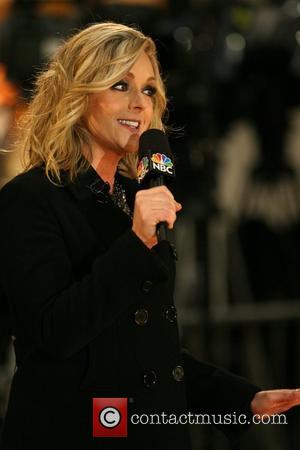 30 ROCK star Jane Krakowski received the ultimate Christmas present over the holiday season (09) - an engagement ring from her boyfriend.
The actress was stunned when designer Robert Godley, who she has been dating since 2008, proposed to her - and she happily accepted.
Her spokesperson tells People.com, "Mr. Godley proposed to Ms. Krakowski over the holidays. She is very, very happy." 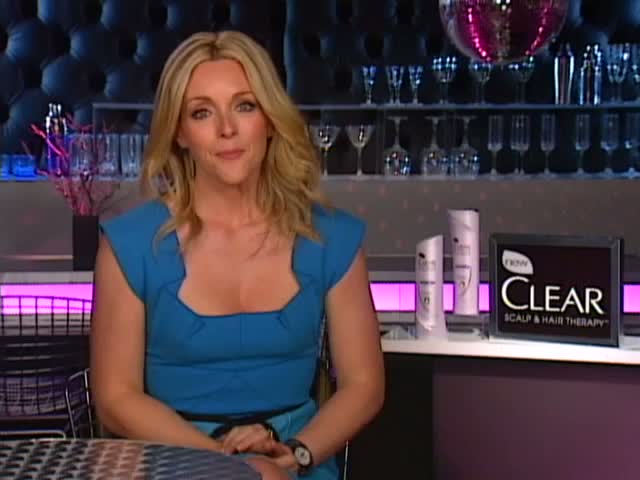