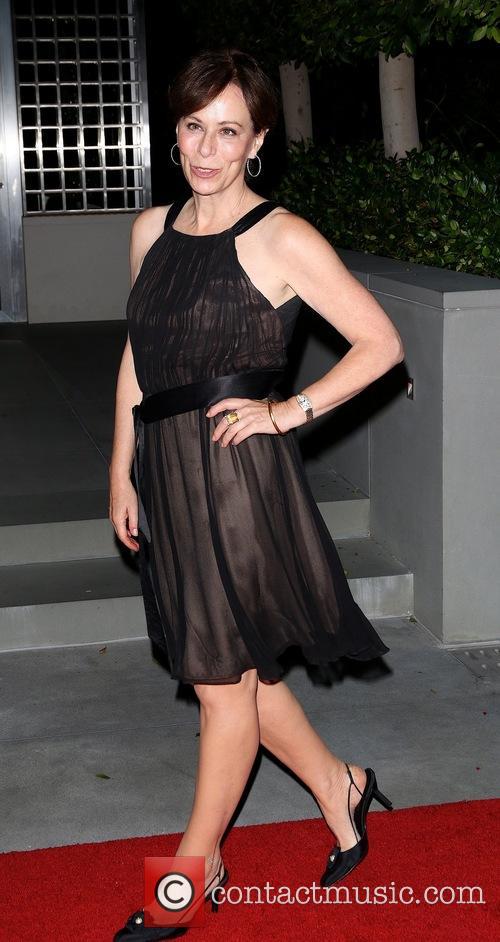 The Alternative Ending For 'Breaking Bad' Is A Laugh Riot

Breaking Bad came to an end just weeks ago and still the show continues to capture our attention like it did in the dying episodes of the final season. The latest bit of BB goodness to brighten our lives comes from the upcoming series box set of Vince Gilligan's acclaimed show: an alternative ending to the series finale.

The ending wasn't nearly as emotional as this one

Many of us knew Bryan Cranston as the hapless yet loveable father figure in Malcolm in the Middle before he was cast in the role of a life time as Walter White, and his association with both shows has prompted fan discussion linking the two programs. Using these fan theories, the alternative ending is a gleefully funny look at how the show could have ended if Walt woke up only to find himself as Hal from Malcolm, having dreamt the whole BB saga.

Continue reading: The Alternative Ending For 'Breaking Bad' Is A Laugh Riot

Before Breaking Bad became the biggest TV phenomenon since, well, TV started, Bryan Cranston was best known as the loveably hapless Hal, from the Fox sitcom Malcolm in the Middle. Whilst he has gone on to immortalise himself as the meth kingpin Walter White/Heisenberg in Breaking Bad, there are many who still remember Cranston best for his turn as the head of the Malcolm... household, which will no doubt make this alternative ending all the sweeter for those who do.

The alternative ending is much less dramatic than this one

The alternative ending, due to appear in the extras content on the upcoming series box set of Breaking Bad, plays heavily on the fan theories surrounding both of Cranston's most popular appearances on the small screen. Many have speculated that the events of Malcolm in the Middle follow on from Breaking Bad, or vice versa, and this brilliant parody plays exceptionally well on this fan theory. Pairing Cranston with his Malcolm... co-star Jane Kaczmarek once again, the new ending imagines that Hal has dreamt the entirety of the Breaking Bad set up.