Netflix are behind an upcoming adaptation of ‘Our Souls at Night’. Jane Fonda and Robert Redford are in negotiations to star.

Jane Fonda and Robert Redford are in talks with Netflix to star in an adaptation of Kent Haruf’s novel Our Souls at Night. A source close to the film’s producers confirmed the news at the Toronto International Film Festival on Sunday (13th September). 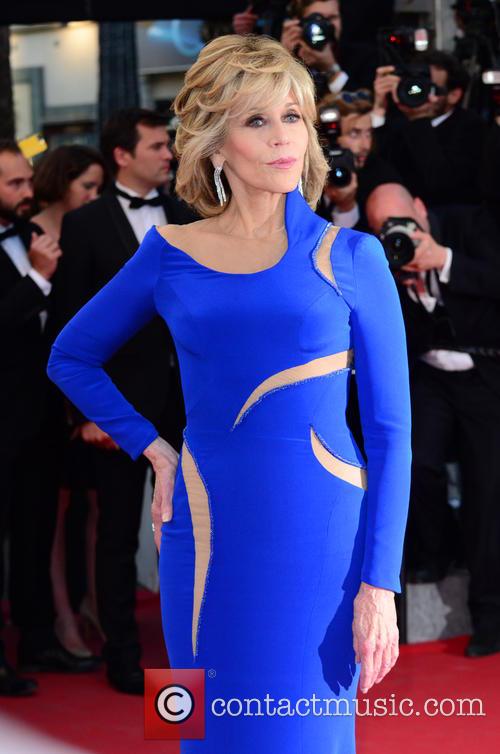 Jane Fonda at the premiere of Sea of Trees at the 68th Annual Cannes Film Festival, May 2015.

Redford is also set to produce the film. Scott Neustadter and Michael H. Weber, the writers behind such films as (500) Days of Summer, The Fault in Our Stars and Paper Towns, are already writing the script.

The upcoming film is an adaptation of the novel by Kent Haruf, published in May of this year. The novel centres on two elderly friends, who live close to one another in a Colorado town, looking back on their lives and also considering what the rest of their lives will be like. Fonda will star as Addie Moore and Redford as Louis Waters.

77-year-old Fonda and 79-year-old Redford have previously worked together but they have not shared a screen for more than four decades. The pair starred together in Barefoot in the Park (1967) and in The Electric Horseman (1979). Fonda and Redford reportedly wanted to work together again.

Fonda has previously worked with Netflix on Grace and Frankie, the comedy drama in which she stars opposite Lily Tomlin. The series, which premiered earlier this year, has been renewed for a second season which will also be available on Netflix.

Netflix have yet to officially comment on the negotiations but the source suggests they are close to being finalised.