The actress and activist says it took her 30 years to ‘get’ feminism.

Jane Fonda has peened a lengthly essay on her journey to feminism in the latest edition of Lena Dunham’s ‘Lenny Letter’. The 78-year-old actress also spoke about her struggles with eating disorders, revealing that her father and stepmother used to encourage her to loose weight. 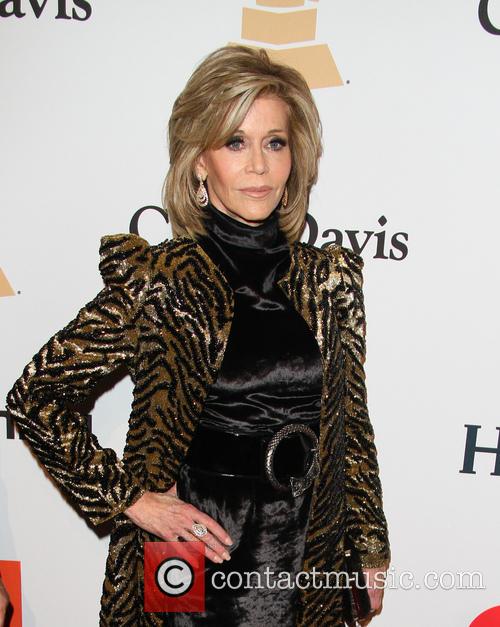 Jane Fonda has penned an essay on feminism for the Lenny Letter.

“The culture that incubated in me since childhood insists that to be loved, a female has to be perfect: thin, pretty, having good hair, being nice rather than honest, ready to sacrifice, never smarter than a man, never angry,” Fonda wrote.

“My father would send my stepmother to tell me to lose weight and wear longer skirts. One of my stepmothers told me all the ways I'd have to change physically if I wanted a boyfriend. Meanwhile, I sort of ... hollowed out. Almost everything interesting about me scooped itself out and took up residence alongside the empty, disembodied me.”

Fonda says she eventually developed an eating disorder and ‘chose men who would never notice because of their own addictions and issues.’ The Oscar winner admitted that her while she had been hailed as a feminist icon, her feminism was theoretical and her relationships with men needed to change.

That change came she she turned 60 and decided that, no matter how scary it was she ‘needed to heal the wounds patriarchy had dealt me’. “I didn't want to come to the end of my life without doing all I could to become a whole, full-voiced woman,” Fonda wrote.

The actress ended by saying she’s come to realise that women will fail to solve any problem, poverty, peace, sustainable development, environment, health, unless they look at it through a gender lens and make sure the solution will be good for women. “It took me 30 years to get it,” she concluded, “But it's OK to be a late bloomer as long as you don't miss the flower show.”