FOX are pulling out all the stops with the guest stars on their cartoon line-up this autumn.

Kim Kardashian will turn voice-over artist in the season finale of 'American Dad' in September, whilst the new season of 'The Simpsons' will include appearences from the iconic Jane Fonda as well as comedians Nick Offerman and Sarah Silverman. 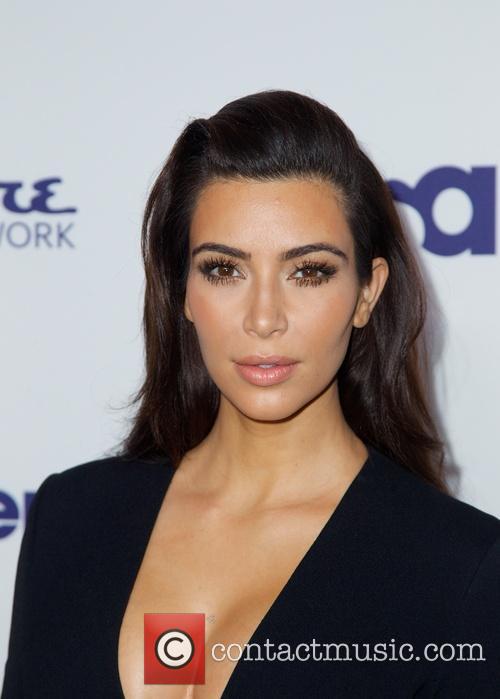 According to ABC Kim will be voicing an alien who has a fling with Roger, the extra-terrestrial who lives in the Smith family's attic. Meanwhile in Springfield, America's native yellow family will lock horns with Peter Griffin and co when the long-awaited 'Simpsons'/'Family Guy' crossover episode airs this autumn. Hollywood A-Lister Liam Neeson is also set to star, his latest animated appearence since he turned up in the hugely popular Lego Movie earlier this year. Julie Bowey ('Modern Family') and Allison Janney (American Beauty) are also slated to pop up in the episode.

Many fans will surely be excited to see celebrities popping up in their favourite shows, but considering 'The Simpsons' has recorded all-time low ratings for this season, it's hard to argue that this isn't a ploy to pull in more viewers.

More: Is 'The Simpsons'/'Family Guy' Crossover Episode Such A Good Idea? 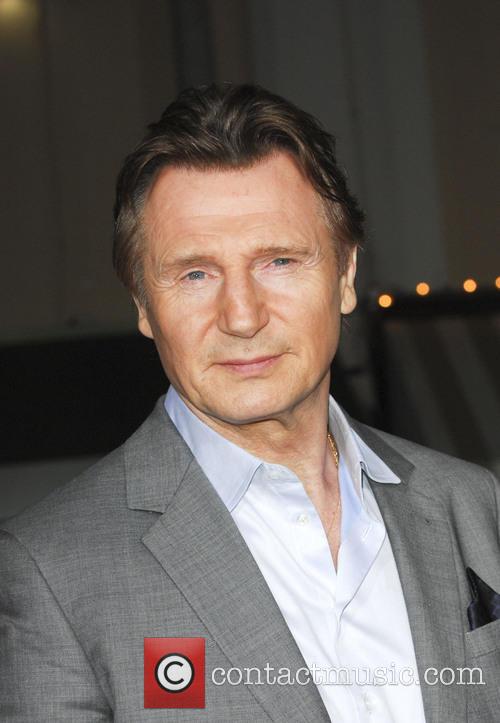 From Bricksburg to Springfield for Liam Neeson

More: Who's Up For The Chop At 'The Simpsons' 'Yellow Wedding'?

Jane Fonda: 'Bill Cosby Should Be Behind Bars'

Jane Fonda Surprised She Is Still Vital At 77