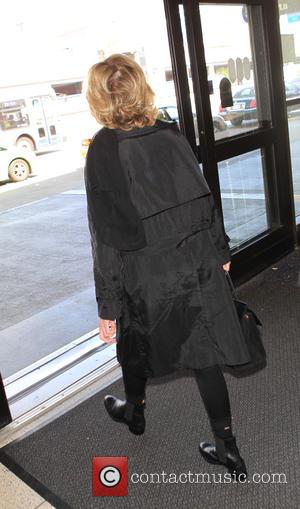 The legendary actress has worked with many big names during her illustrious career, and has a head full of happy and bizarre memories - and one of her favourite moments involved a young King of Pop and the iconic Swedish actress as she filmed 1981 movie On Golden Pond with Katharine Hepburn.

"Michael Jackson came and stayed for 10 days on the set," she told an audience at the Loyola Marymount University School of Film & TV as part of The Hollywood Reporter's Hollywood Masters series. "We lived together. I went skinny dipping with him. Also, by the way, with Greta Garbo.

"He (Jackson) wanted to be a movie star - he had just finished doing The Wiz - and he had a tape recorder with him, and every day I would bring him to the set, and in between scenes she (Katharine Hepburn) would sit down in a chair and pull over a chair for him and tell him stories."