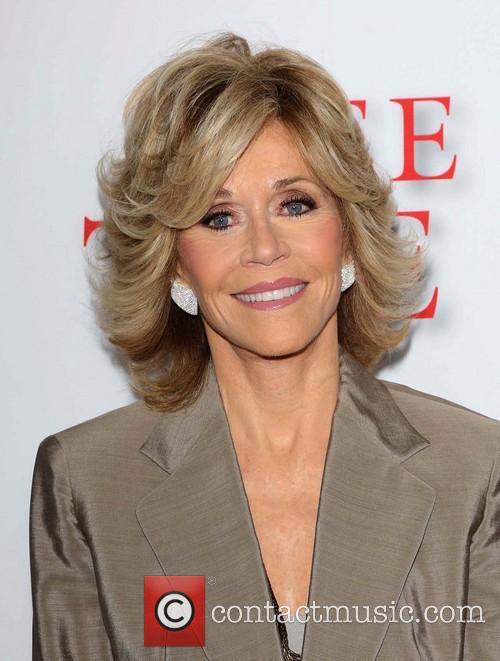 Howard Stringer, chair of the AFI board, lauded the 'Barbarella' actress for her many talents: "Jane Fonda is American film royalty," he said in a statement. "A bright light first introduced to the world as the daughter of Henry Fonda, the world watched as she found her own voice and forged her own path as an actor and a cultural icon. Today she stands tall among the giants of American film." 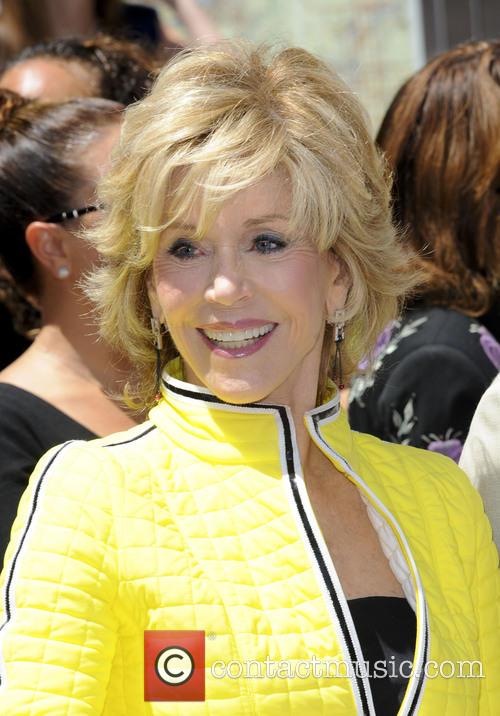 The Actress Still Has Lots More To Contribute To Hollywood.

Having risen to fame in the 1960s, Fonda has been part of more than 40 films to date and has won two Academy Awards for her roles in 1971's Klute and Coming Home in 1978. This year marks her return to acting after a 15 year hiatus. She broke her hiatus by appearing in the critically acclaimed Lee Daniels' The Butler and the Emmy-winning HBO political drama, The Newsroom, for which Jane's performance was Emmy nominated.

Aside from her acting talents, Fonda is known for her political activism, having been outspoken against the Vietnam War, her best-selling autobiography and successful aerobics regime, having released dozens of fitness videos and accompanying books. Though known for her 2005 movie Monster-In-Law, Fonda is a loving mother to her two children, Vanessa and Troy. 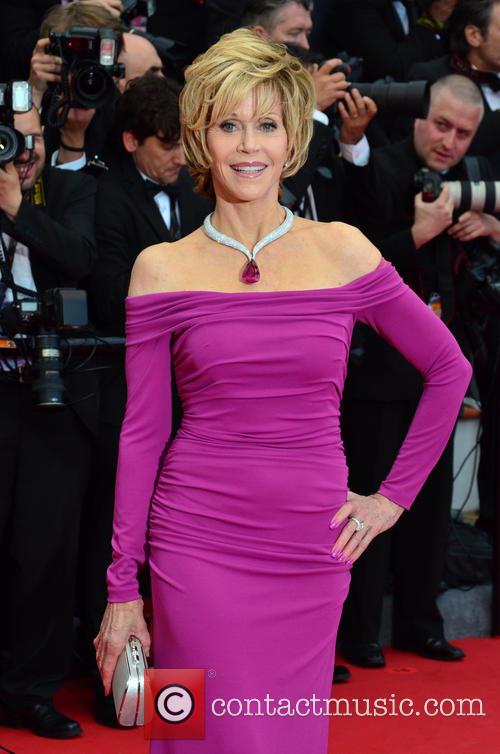 Jane Will Receive Her Lifetime Achievement Award At A Special LA Gala.

Having been diagnosed with breast cancer in 2010, Fonda underwent a lumpectomy and made a full recovery, showing off her tough New York City birth roots. Since 2009 she has dated record producer Richard Perry. As her autobiography, My Live So Far, hints, there's much more to come from this talented starlet and passionate activist.