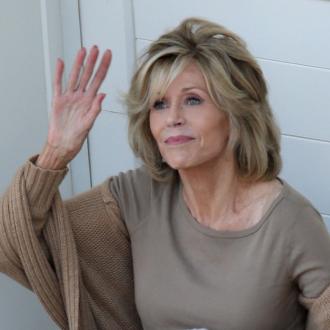 The Oscar-winning actress believes there is an inequality within the movie industry that is unlikely to be addressed by the men who currently run it.

The 77-year-old star said: ''The studios are run by men and they have the bottom line to meet and they give jobs to people like them.

''It's a matter of gender, not that we don't have the experience.''

Fonda suggested shaming the movie studios guilty of a gender bias as a means of improving the situation for women.

She said: ''We have to shame the studios for being so gender-biased. We have to prove we can be commercial.

''We have to fight real hard to get women in positions of power and remember there are no set rules. Kathryn Bigelow made a guys' film [The Hurt Locker], while her ex-husband James Cameron made a feminist film in Avatar.''

Fonda also revealed she enjoyed appearing as a sexually liberated space traveller in the cult movie 'Barbarella', which was released in 1968.

She joked: ''I like being someone who caused a generation of men to have their first erection.''