Continue reading: Why Has Kelly Clarkson Been Forced To Give Up Jane Austen's Ring?

By Elinor Cosgrave in Books / Authors on 23 September 2013

Jane Austen's ring, bought at auction by Kelly Clarkson, will be kept in the UK after a museum successfully bid higher than the US singer.

Kelly Clarkson will not be wearing JANE AUSTEN's ring any time soon after the Jane Austen's House Museum successfully outbid her, ensuring the ring will remain in the UK. 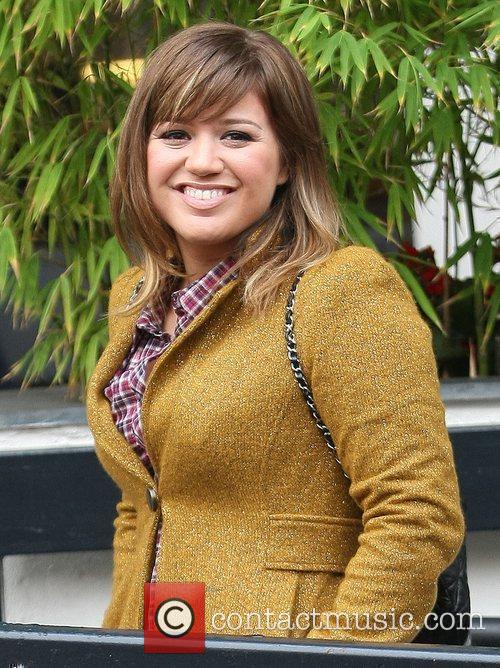 Kelly Clarkson has been outbid by the Jane Austen House Museum.

Austen's turquoise and gold ring was bought by Clarkson at auction last year. The 31-year-old singer purchased the ring for £152 450 at the auction. The ring has not left the UK, despite Clarkson living in the US, after Culture Minister Ed Vaizey placed a temporary export bar on it. The ban was to be lifted only if no other buyer had outbid the US singer by 30th September 2013. Vaizey had encouraged British buyers to purchase the antique so it could be "saved for the nation." The Jane Austen House Museum has purchased the ring from Clarkson, with the aid of the Bring Home the Ring campaign, which received donations worldwide.

By Victoria Pavlova in Lifestyle / Showbiz on 02 August 2013

Culture minister says the ring is a "national treasure".

What do Kelly Clarkson and JANE AUSTEN have in common? The simple answer – a ring. The Tie It Up singer recently purchased a unique piece of jewellery, which had once belonged to the English author, on auction. Despite shelling out more than £150 000 for the piece, however, she might not be able to take it home, according to BBC News. 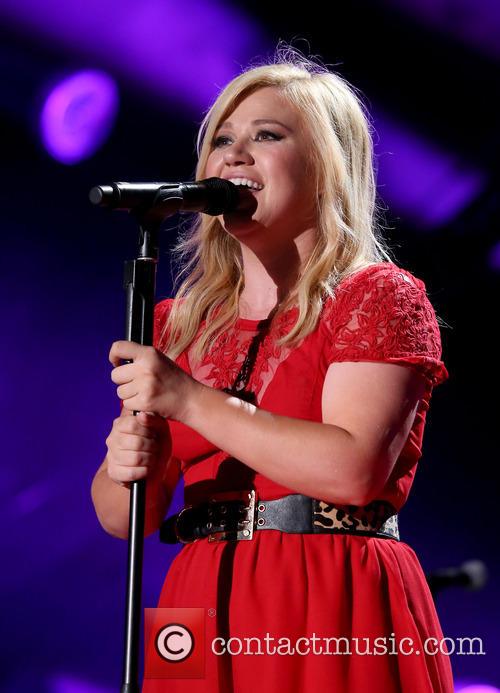 Apparently Clarkson is taking her style cues from Jane Austen.

This is because the UK government and more specifically culture minister Ed Vaizey has put an export ban on the ring. According to him, the ring – one of only three pieces known to have belonged to the author – is so rare and so precious, that it needs to be kept in the country and preserved as a British national treasure. As such, Vaizey has urged potential UK buyers to come forward. Locals, eager to own the unique piece of jewellery, will have to match Clarkson’s original payment, which came up to £152,450.

Jane Austen's Ring Kept In UK - Despite Being Owned By Kelly Clarkson!

Jane Austen's ring, bought at auction by Kelly Clarkson, is being kept in the UK by the British government.

Kelly Clarkson outside the ITV Studios, London in 2011.

Culture minster Ed Vaizey is ensuring the ring remains on British soil by placing a temporary export bar on it. He has appealed for British buyers to come forward to offer to purchase the ring from the singer. They have until 30th September to match the price paid by Clarkson. If a buyer does not come forward before this time, the export bar will be lifted.

Colin Firth has been immortalised in his role as Pride & Prejudice's Mr. Darcy in a giant statue standing in London's Serpentine Lake.

It will be the role for which he is forever remembered: Colin Firth's 1995 TV drama portrayal of the wealthy yet antisocial Mr. Darcy in the BBC's adaptation of JANE AUSTEN's Pride and Prejudice. The statue depicts Firth as Darcy emerging from the Serpentine Lake post-swim with a wet shirt. The role propelled Firth to fame and he was soon seen as a sex symbol after that iconic scene where he emerges from the water to an awkward encounter with Jennifer Ehle's Elizabeth Bennet. 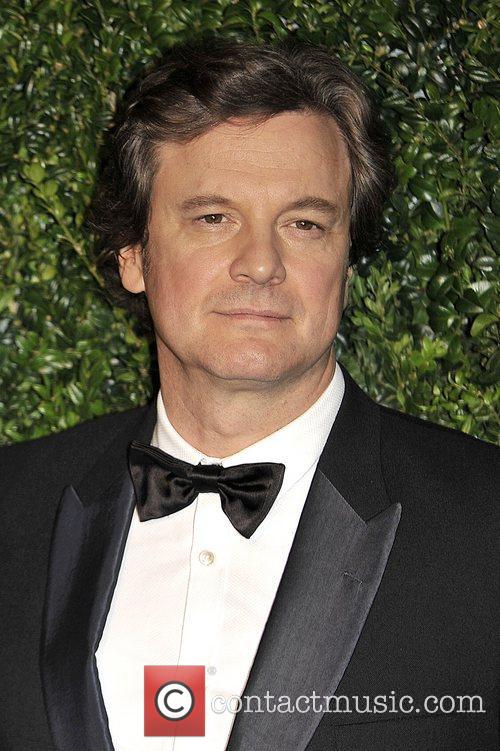 According to The Guardian, the 12 foot tall fibreglass statue has been erected to mark the launch of UKTV's new channel Drama. In a survey asking viewers to rate their most memorable moment of TV drama, director Andrew Davies' lake scene adaptation topped the poll.

By David Bezanson
Excellent
Most film adaptations of classic books are inferior to the books they are based on. This is partly because the written word allows more nuance than the camera, but also because great books don't always have enough plotting or action to make great movies, and film adaptations often overcompensate by rewriting the book in a quest to make it more cinematic. The most obvious recent example (speaking of quests) is The Lord of the Rings: Peter Jackson omitted key scenes, changed others, and generally jacked up Tolkien's fanatically-loved bestseller for no good reason.

So it's an achievement when a famous book makes it to the big screen, or the small screen, intact -- and kudos must go to the A&E/BBC miniseries Pride and Prejudice for flawlessly recreating the classic Jane Austen novel. This production is as faithful to the book as Cliff notes (though at five hours long, it's not much of a time-saver -- you might as well read the book). The filmmakers fill in the off-camera scenes of the book so seamlessly that Austen might have written them herself.