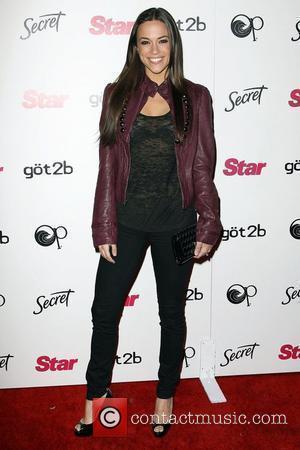 Jana Kramer has begun her country music career and premiered her first single 'I Won't Give Up' on 'One Tree Hill' last night (8th February 2011).
JANA KRAMER, who plays 'Alex' on the hit US show, has apparently always had musical aspirations and she recently signed a deal with Warner Music Nashville.Fans of the actress got their first taste of her burgeoning music career on yesterday's episode of One Tree Hill, when the 27-year-old debuted her song 'I Wont Give Up'. Speaking about the track, Kramer told The Examiner, "I Won't Give Up is about never giving up on the ones you love". The actress split from her husband Johnathon Schaech in August 2010 after just one month marriage and she admits that her music is all about 'find her own voice', she said, "I wrote this song because I know what it's like to be dependent on someone, then have to learn to stand on my own again". After the episode of One Tree Hill had broadcast, Kramer received a wave of support on her social networking pages, and she later thanked fans on her Twitter profile, saying, "tears of joy right now from all the love and support! thank u! if you haven't downloaded my song its avail now on itunes! "i wont give up" (sic).
JANA KRAMER's representative JANICE LEE said in a statement to OK Magazine last week, "Jana is so thrilled and deeply honored with her new partnership with Warner Music Nashville. Singing and songwriting have always been her passions, and she is blessed by the opportunity to pursue her love of country music and acting simultaneously". 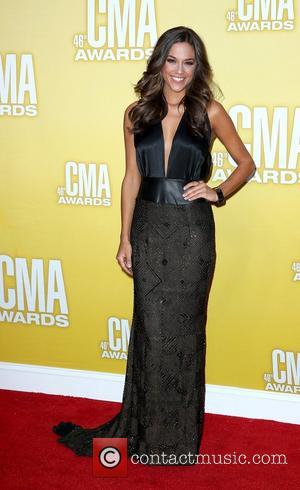