US Comedian Jan Hooks Dies At 57

We look at the star's career highlights

US comedian and actress Jan Hooks has passed away at the age of 57. A firm fan favourite and described in a tweet by former head writer at Saturday Night Live, Seth Myers as "one of the all-time greats", here’s a look back at her career highlights. 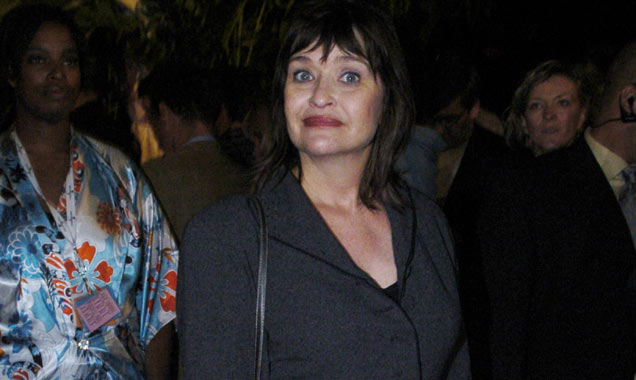 Jan began her comedy career as part of the improvisational and sketch comedy troupe, The Groundlings, based in Los Angeles.

The troupe is responsible for a number of famous alumni such as Jan, including Will Ferrell, Jack Black and Lisa Kudrow.

Not Necessarily the News

This satirical sketch comedy series was where Jan got her first taste of notoriety.

Based on the British version, Not the Nine O’Clock News, this HBO series featured parody news items, sketches and humorous pieces created from overdubbing or editing actual news footage.

Initially passed over for a spot on SNL, Jan was part of a group that helped to resurrect the programme after the 1985-1986 season was deemed a ratings disaster.

She was offered a contract in 1986 along with other new recruits, Dana Carvey and Phil Hartman and together, they put the show back into the national spotlight.

Her characters included Candy Sweeny from The Sweeny Sisters and she performed a number of notable impressions including Betty Ford, Nancy Reagan, Jodie Foster and Hillary Rodham Clinton.

Jan left SNL when she was offered a role on CNS sitcom Designing Women to replace Jean Smart.

Based around four Southern woman and a man in an interior design business, Jan entered the show in series six and stayed on for the comedy’s final two series.

3rd Rock from the Sun

Jan earned an Emmy Award nomination for her role as trashy Vicki Dubcek in the NBC sitcom about four extra-terrestrials on an expedition to Earth.

Matt Groening liked what he saw with Jan and took her own both of his primetime animation comedies.

She voiced the part of Apu’s wife Manjula for six episodes during 1997 - 2002 on The Simpsons and took on the voice role of female robot, Angleyne, in an episode entitled Bendless Love, in Futurama.

Jan’s last two appearances when on 30 Rock in 2010 when she played Jenna Maroney’s mother, Verna for which she was received warmly.

US Comedian Jan Hooks Dies At 57