Is Cheap For Jamie Oliver Cheap for Everyone? Austerity Cooking Proves Controversial

Oliver may have lost touch 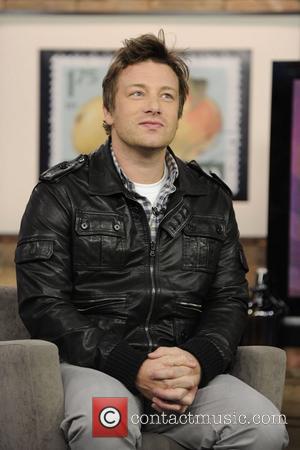 When Jamie Oliver announced his next project – trying to convince the poorer families in the U.K that food could still be wholesome and affordable – he forgot one thing: dumbing down by his standards is still an unattainable level for those living below the relative poverty line.

See, pricing your book, which is supposed to inspire cheap eats with maximum health potential, at £26 isn’t exactly wise. £26 represents a weekly food shop for many of Britain’s families on benefits. And what’s more, the kitchenalia and utensils listed in the book would make even the wealthier cook think twice.

Does a single mum of three kids living in Peterborough need a pestle and mortar, a griddle pan and three different types of grater? Not really. What about “cupboard essentials” like groundnut oil, organic yoghurt and polenta - costing £150 in all - do they need all that? Probably not.

Chris Mould, executive chairman of the food bank charity Trussell Trust, said: “Food banks up and down the country are meeting people every day who have got to the point that they haven’t been eating at all. They certainly won’t be buying this cookbook.” Mr Mould said: “We have to ask why people buy ready meals. If you become homeless and are living in emergency bed and breakfast accommodation you don’t have much choice, you’re in microwave territory.”

Oliver also recently questioned British workers’ hunger, claiming that immigrant workers in the U.K are keeping many industries alive, not least his own string of restaurants, which he thinks would close if it wasn’t for foreign imports. Jamie Oliver might have taken on a project too far