The TV chef has been campaigning for a so-called "sugar tax" to be imposed on unhealthy drinks and foodstuffs.

Celebrity chef Jamie Oliver says he now expects to receive a “kicking” from the food and drinks industry as he plans to increase the intensity of his campaign for a ‘sugar tax’ in Britain, as numerous reports indicate that the government has shelved such plans despite a report recommending it.

The 40 year old has been a vocal supporter of levies on sweetened and fizzy drinks, and said that he would be “hugely surprised and disappointed” if the Conservative government didn’t end up supporting the proposals. 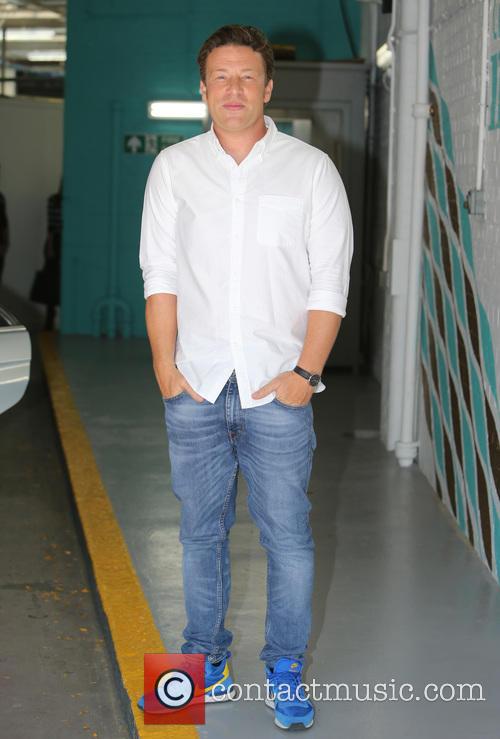 Oliver wrote an opinion piece for the Daily Mail on Thursday (October 22nd), just a week or so after Dr Sarah Wollaston, the health select committee chairman, questioned whether the Tory health minister Jeremy Hunt had suppressed evidence about the potential benefits of such a tax on foods and drinks containing a certain amount of sugar.

“In my meetings with [the prime minister] on the subject, I’ve outlined my own experiences of seeing just how devastating too much sugar can be. The food and drinks lobby might try to present me as a TV chef who has got too big for his boots. But I’m basing my arguments on the evidence of numerous doctors and scientists.”

The chef had appeared in front of the same committee on Monday to speak about his campaign, the core tenet of which is to add a 20p per litre levy on every drink containing added sugar. “One idea is to label each soft drink with a symbol showing how many teaspoons of sugar it contains," he writes. "I’ve never met anyone who doesn’t love it.”

However, prime minister David Cameron is reported to be close to ruling out the tax as a “blunt instrument” in tackling the obesity crisis in Britain.

Oliver has also been criticised for being out of touch with the pub industry on the ground. “Jamie Oliver runs restaurants which cater to an affluent clientele. He is either courting the favour of the elite or is badly out of touch with the majority of people,” the chairman of Wetherspoons said in opposition to the chef. “Showboating of this kind by Jamie Oliver will close pubs.”

More: Jamie Oliver reveals he turned down the opportunity to play a role in ‘The Hobbit’ movies