These screen heroes became real life heroes when they put their lives on the line.

It's impressive enough when ordinary civilians put themselves on the front line in a dangerous situation to rescue their friends, familiy and even people they don't know. But when celebrities do it, it completely changes the way people view them. And heroism among the elite is not as uncommon as you might think.

1. Jamie Oliver - Last week, the celebrity chef pursued a man on foot after he attempted to break into both his London home and a neighbour's, and ended up pinning him to the ground and holding him there until the police arrived on scene. The would-be burglar was described as 'aggressive', but Jamie wasn't about to give in when he had a wife and five children to defend. 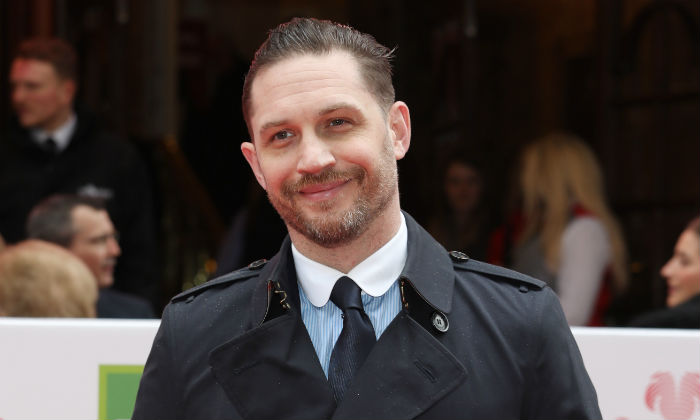 2. Tom Hardy - He's as tough in real life as he is on screen, and proved it when he chased two moped thieves on foot through London last year after they crashed it into a car. He managed to corner at least one of the perpetrators, and gruffly proclaimed: 'I caught the c**t'. Legendary. 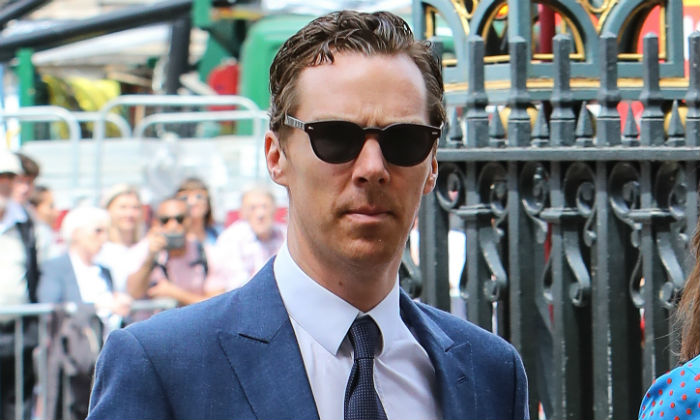 3. Benedict Cumberbatch - This 'Sherlock' star was branded 'brave and selfless' by the driver of an Uber after he leapt from the back of the cab in a bid to rescue a Deliveroo cyclist from being attacked by four muggers. One of them threw a punch at the actor, but they appeared to recognise him and fled. He was just round the corner from Baker Street at the time too. 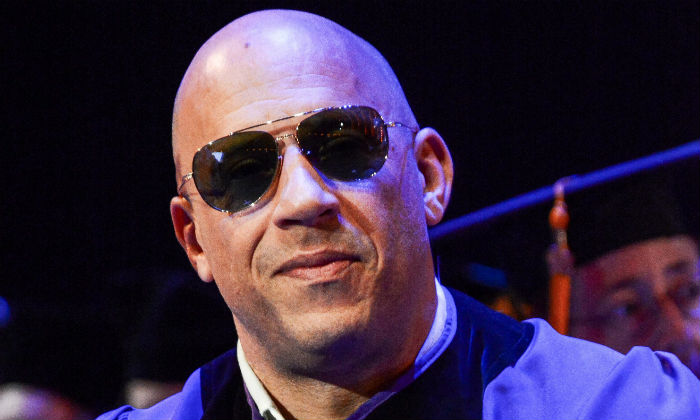 4. Vin Diesel - The 'Fast and Furious' actor was riding his motorcycle in LA when he saw a car swerve and flip over. He hurried to help the driver and his two children, dragging them out of the wreckage which became fully ablaze within moments following the rescue. If he had hesitated, the almost certainly would have died. 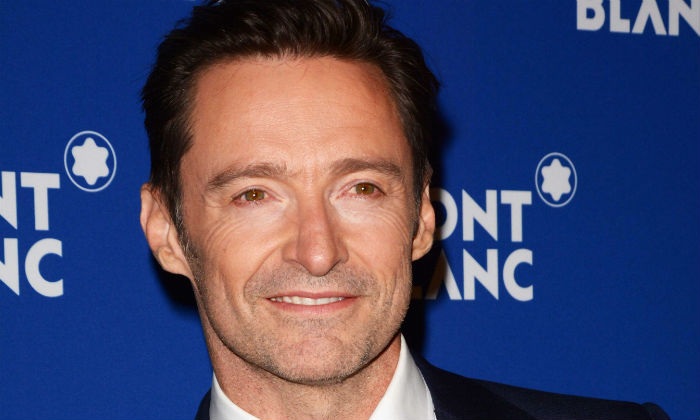 5. Hugh Jackman - Most of us would put our lives at risk if it was to save our own child, but that doesn't make it any less heroic. The 'Wolverine' star allegedly rescued his then 10-year-old daughter Ava and teenaged soon Oscar from a riptide in Sydney back in 2016. He could've died in his rescue attempt, but luckily lifeguards and other swimmers were on hand to help. 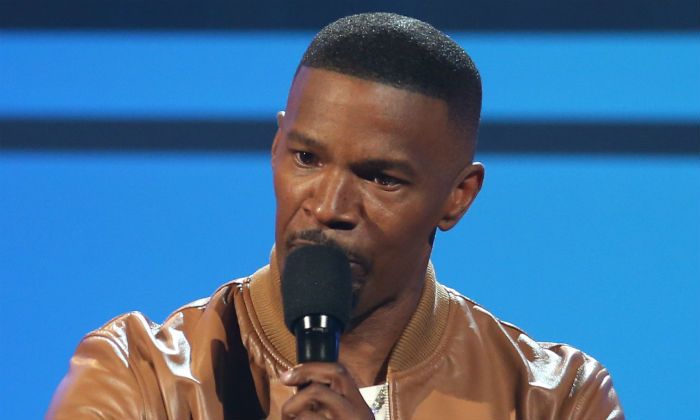 Jamie Fox at the BET Awards

6. Jamie Foxx - When a car flipped over outside Jamie's house, he was horrified to see it catch fire. While most people would have kept well away from the scene for fear of imminent explosion, he rushed to the aid of the driver, cut his seatbelt and pulled him to safety. And then he modestly claimed that it wasn't a heroic act. 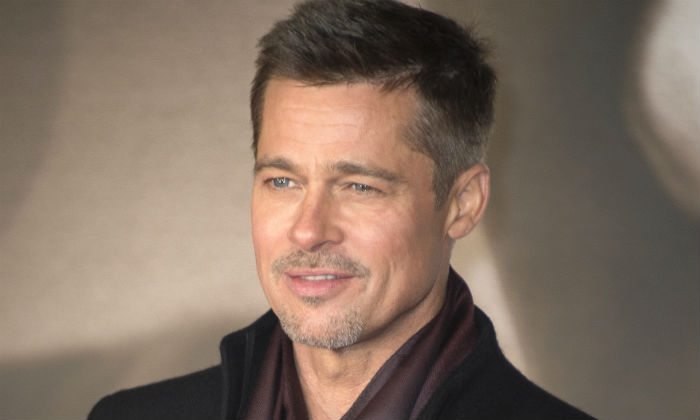 7. Brad Pitt - Filming 'World War Z' was serious business because it required thousands of extras to be on hand. According to reports, there was a 700-person stampede during filming, in the centre of which a woman fell to the ground. Brad rushed into the stampede, pulled her to her feet and guided her away from danger. 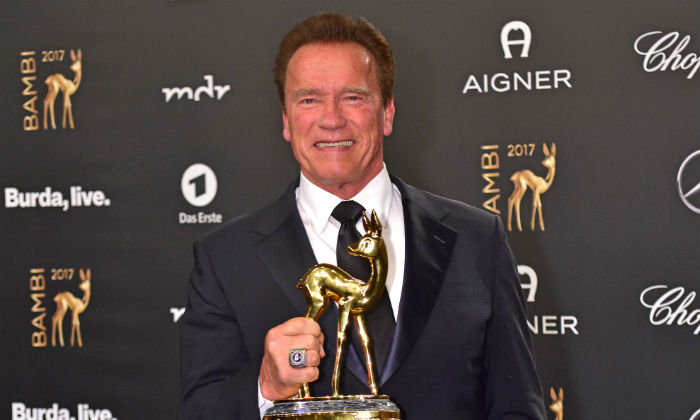 Arnold Schwarzenegger at the Bambi Awards

8. Arnold Schwarzenegger - In 2004, not only had the 'Terminator' actor added Governor of California to his resume but also unofficial lifeguard when he waded into the ocean while on vacation in Hawaii to rescue a distressed swimmer by dragging him back to shore with a boogie board. 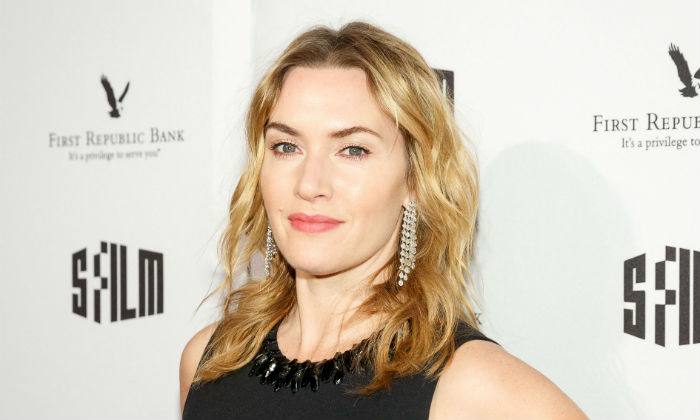 Kate Winslet at the SFFILM awards

9. Kate Winslet - The 'Titanic' star is married to Richard Branson's nephew Ned RocknRoll - but the way they met was like a superhero movie. She was on vacation at Branson's British Virgin Islands when a fire broke out at one of his homes in the early hours of the morning. She swept in and rescued his 90-year-old mother by carrying her to safety.