Celebrity chef Jamie Oliver has been sparking a lot of controversy lately, with his latest comment about “lazy” British workers sparking public outrage most recently. Oliver commented that his immigrant staff were more hard working, compared to their British counterparts and that his restaurants would be forced to close down if he relied solely on Britons. 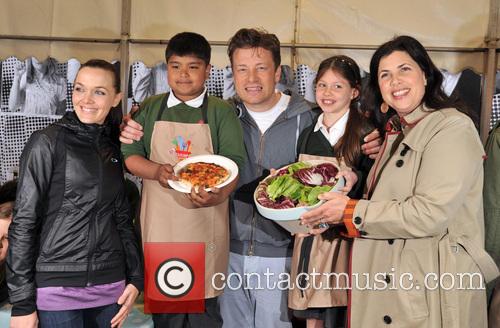 The celebrity chef and healthy lifestyle campaigner had a foot-in-mouth moment.

According to the Daily Mail, Oliver, who started his career in his father’s Essex pub explained that a 80-to-100-hour work week was normal when he started out and chided young people these days for their lax work ethic. ‘British kids particularly, I have never seen anything so wet behind the ears,” he commented for the Mirror. “I have mummies phoning up for 23-year-olds saying to me, “My son is too tired.” On a 48-hour-week! Are you having a laugh?

‘I think our European immigrant friends are much stronger, much tougher. If we didn’t have any, all of my restaurants would close tomorrow. There wouldn’t be any Brits to replace them.’ 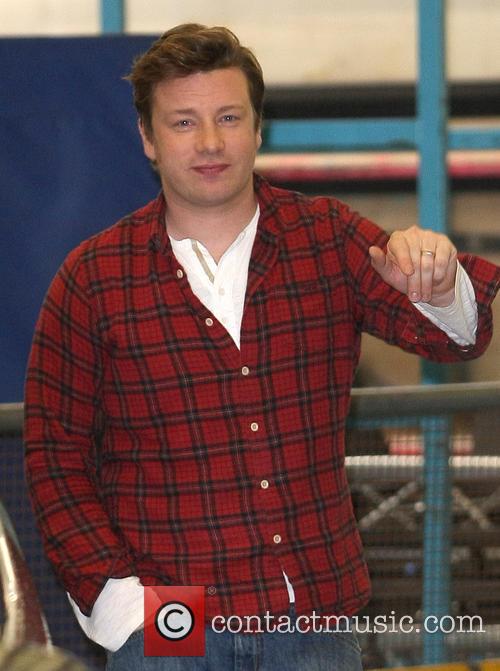 His statements quickly got picked up by various news outlets.

Oliver’s comments weren’t simply bashing young British workers however. In a quote that managed to be offensive to both Britons and Europeans alike, he said: 'A lot of European staff are good workers, but they don't have that passion for food.”

Of course, that kind of controversial comment did not pass without quite a lot of backlash. Oliver has already been criticised by multiple publications and public figures on the sweeping generalization. Chef Sam Carlton, who works at a brasserie in Halifax, wrote on Twitter: 'I'm a British female chef who works over 48hrs and doesn't whinge. Don't tarnish us all.'

Twitter was one place where those angry at Oliver's comments gathered to vent their frustration.

She has been just one of multiple British workers to heap scorn on the chef for his comments. In a longer statement, Migration Watch vice-chairman Alp Mehmet said it was unfair to compare immigrants desperate for a job with young Britons trying to establish a career.

'Jamie Oliver is simply wrong,' he told The Daily Mail. 'It wasn't that long ago that he was a young British worker. 'This generalisation is wrong and it's damaging.” It looks like a classic foot-in-mouth moment for Jamie Oliver, as the reaction to his statement has been universally negative. But it might not all be bad news, as at least it keeps his name in the headlines. As the saying goes, all publicity is good publicity, right?