Oliver preaches markets and home cooking for those looking to eat healthy on a budget.

Jamie Oliver is at it again – and by it, we mean bemoaning the eating choices of poor families. While promoting his new series, the celebrity chef with a mission made some not-so-nice remarks about low-income families and what he refers to as “modern day poverty” – or, as he mentioned in another part of the promo, families, who choose to eat "chips and cheese out of Stryrofoam containers" while sitting in a room with a "massive f*****g TV".

Oliver claims that he has seen this kind of paradox, while spending time in poorer areas of the country. But far from just bemoaning what he sees as the trend, Oliver offered solutions. Markets! Local produce! Smaller shopping sizes! Home-cooked meals! The latter he will teach you how to prepare, of course, if you tune into his new show, Jamie’s Money Saving Meals.

"The fascinating thing for me is that seven times out of 10, the poorest families in this country choose the most expensive way to hydrate and feed their families,” Oliver says, via The Guardian. ”The ready meals, the convenience foods."

He also gives a shining example of what it means to eat healthy for less. "I meet people who say, 'You don't understand what it's like.' I just want to hug them and teleport them to the Sicilian street cleaner who has 25 mussels, 10 cherry tomatoes, and a packet of spaghetti for 60 pence, and knocks out the most amazing pasta. You go to Italy or Spain and they eat well on not much money. We've missed out on that in Britain, somehow."

Meanwhile, there have been objections to Mr Oliver’s estimate. Imran Hussain, head of policy at the Child Poverty Action Group, said: "Jamie Oliver is right to say that healthy food doesn't always have to be expensive … but for many families it's low income which gets in the way of healthy eating."

Hussain added: "As official statistics show, parents of poor children are much less likely to be able to afford fresh fruit for their children. We also know from the evidence that as the incomes of poor families rise, they spend more on things like healthy food and children's clothes.” 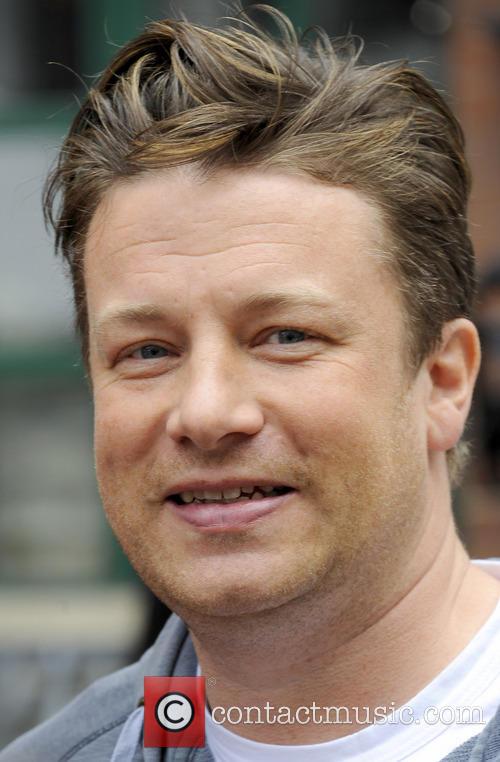 Abolishing poverty, one cherry tomato at a time.