Jamie N Commons' new single, Devil In Me, will be released on March 26th, 2012, through LuvLuvLuv Records. Jamie will be embarking on a headline tour, starting on February 27th, 2012 and will continue with dates in March, April and May, ending with a performance at the Live at Leeds Festival.

The video for Devil In Me was directed by Ben Murray and James Willis. Shot in black and white, Jamie and his band perform in a wide, dingy, open room. The video cuts between the band and two men sat at a table.

Jamie was born in London but raised in Chicago. His debut EP, The Baron, was released in October 2011 and received critical acclaim. His unique voice and bluesy music earned him a place on the BBC Sound of 2012 Longlist. He also got the attention of American producer Rick Rubin (Adele; Metallica; Red Hot Chili Peppers), who suggested an idea for a potential collaboration. His sound and voice have drawn comparisons to the likes of Johnny Cash and Tom Waits, despite being only 22 years old. 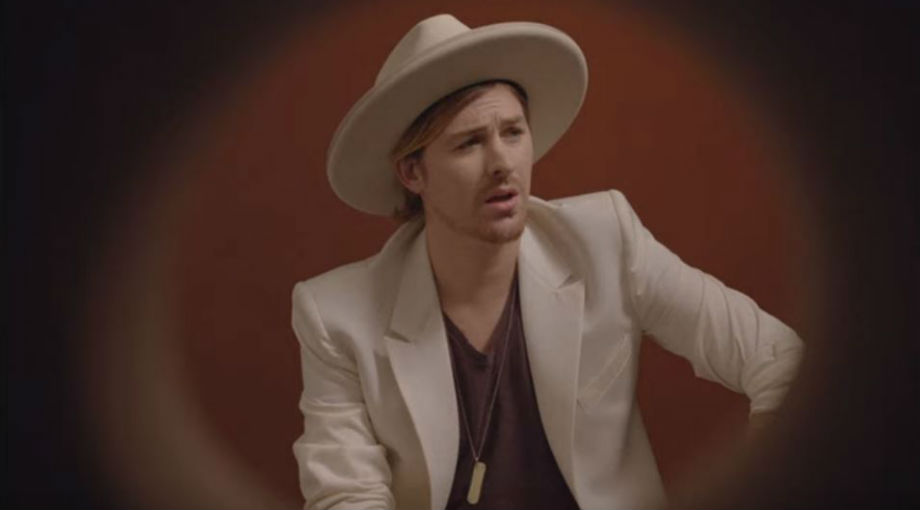 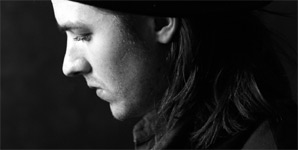