The incident reportedly happen during a night out with a friend in Louisiana.

Turns out Jamie Lynn Spears is the kind of person you’d want to have your back when a fight breaks out! According to TMZ, Britney’s little sister broke up a fight at a sandwich shop over the weekend, waving a knife to protect her friend. 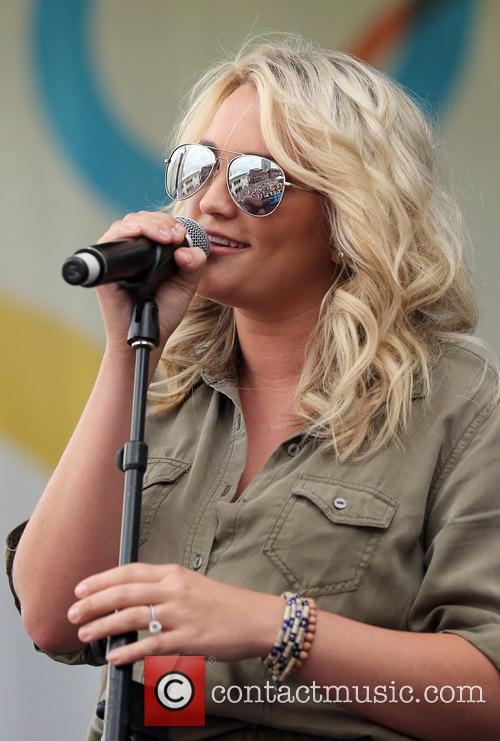 The gossip site reports that Jamie Lynn has been enjoying a night out with her friend in Louisiana, when a fight broke out at the Pita Pit sandwich shop in Hammond. At some point during the brawl Jamie Lynn's friend was reportedly struck with a bottle.

Jamie Lynn is then said to have sprung into action to protect her friend, pulling her out of harm’s way to behind the sandwich counter after which she then reportedly “grabbed a long serrated bread knife and started waving it around to stop the fight.”

The fight reportedly ended after Jamie's actions and police are said to have soon arrived on the scene, but Jamie’s pal decided not to press charges and no arrests were made. The New York Daily News has contacted Spears' rep for comment, but they are yet to respond.

Hours before the reported brawl Spears posted a happy snap of herself and her friend posing together along with the caption, "Happy Birthday @brandiblair22!!!" However all seems to be well with Jamie now and the singer has been sharing pictures of her family time over the holidays on Instagram. The 23 year old has been spending the festive season with her daughter Maddie and husband James, whom she married in March.