The family responds to the media frenzy.

Disaster has struck for Jamie Lynn Spears, whose 8-year-old daughter Maddie Briann Aldridge has allegedly been involved in an accident with an off-road vehicle over the weekend. There have been numerous stories surfacing about the nature of the accident, but nothing has been confirmed by the family as of yet. 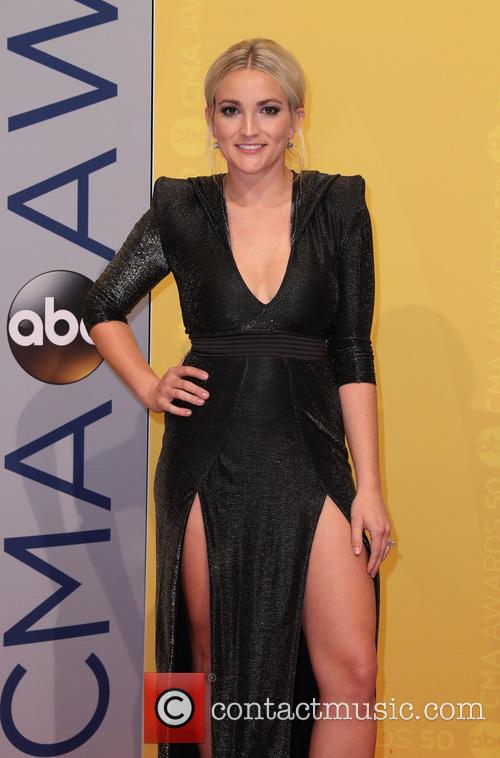 Jamie Lynn Spears' daughter has been involved in an accident

TMZ reported that the girl was in an 'extremely serious' condition after she was injured while riding a Polaris all-terrain vehicle yesterday (February 5th 2017) during an alleged hunting expedition near their home in Kentwood, Louisiana. According to the publication, the ATV had 'flipped over' near a stretch of water, and then Maddie was 'under water for several minutes and unconscious'. A source claimed that she was then airlifted to hospital, and that her 25-year-old mother was not present at the time that the incident took place.

It must be said that it's unknown how much of this story is true, and indeed a rep for the family has already released a statement requesting privacy and denying some of the claims made in media reports. 'The details the media are reporting surrounding the incident regarding Jamie Lynn's daughter Maddie are incorrect', Us Weekly were told in a statement. 'Right now the Spears family asks that everyone respect their privacy during this time and appreciates all the prayers and support for their family.'

Furthermore, Jamie Lynn's father Jamie Spears has said little about the accident, but told ET: 'All I can say is pray for our baby Maddie.'

Jamie Lynn Spears is the younger sister of pop superstar Britney Spears and star of the Nickelodeon show 'Zoey 101'. She became pregnant when she was 16-years-old and dating Casey Aldridge. Nearly nine years on and she's now married to businessman Jamie Watson, though she has not as of yet had anymore children.