Adam Sigler, the brother of Soprano's actress Jamie Lynn Sigler, died suddenly on Wednesday (12th November) at the age of 41.

Jamie Lynn Sigler, the actress best known for her role as Meadow Soprano in The Sopranos, has suffered a personal tragedy this week. Sigler's brother died suddenly on Wednesday (12th November), according to People. Adam Sigler passed away after suffering from a brain haemorrhage and slipping into a coma on Tuesday (11th November). According to a source close to the family, as Us Weekly reports, Adam was surrounded by his family at the time of his death and they had been with him "every second he was in a coma".

Adam was 41 at the time of his death and working as a stockbroker. He was the oldest of the three Sigler children and was reportedly engaged to be married. Sigler was reportedly extremely close to her brother with a source close to the family claiming "Adam was always so happy and inspired Jamie to be a better person every day. She loved him dearly and will miss him more than anyone can ever imagine." 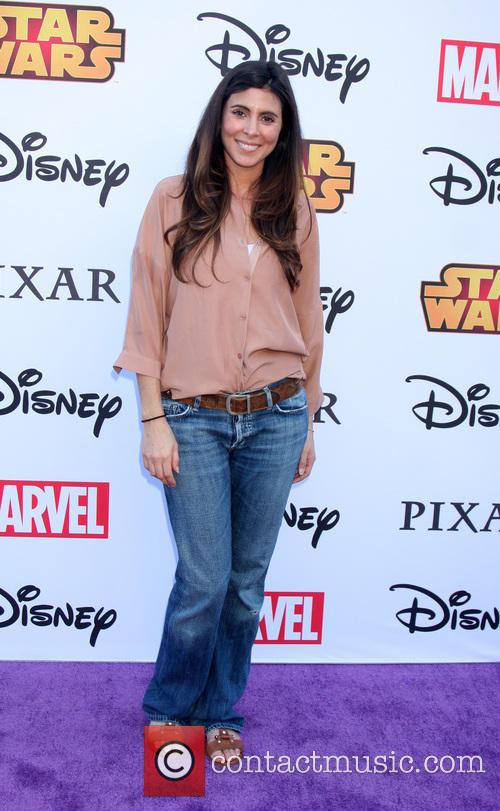 On Tuesday, whilst Adam was in a coma, Sigler changed her Facebook profile picture to one of her and Adam together, according to the NY Daily News. Although she has understandably remained silent on social media since Adam's death, Sigler's representative released a statement which paid tribute to her late brother, describing him as "a source of inspiration and strength".

The full statement reads: "Words cannot express how deeply saddened we are by the sudden loss of Adam Sigler. He brought love and joy to everyone around him especially his family, who were by his side when he passed. Adam will continue to be a source of strength and inspiration. We ask that the family's privacy be respected during this time."

Contactmusic send their condolences to Adam Sigler's family and friends at this time. 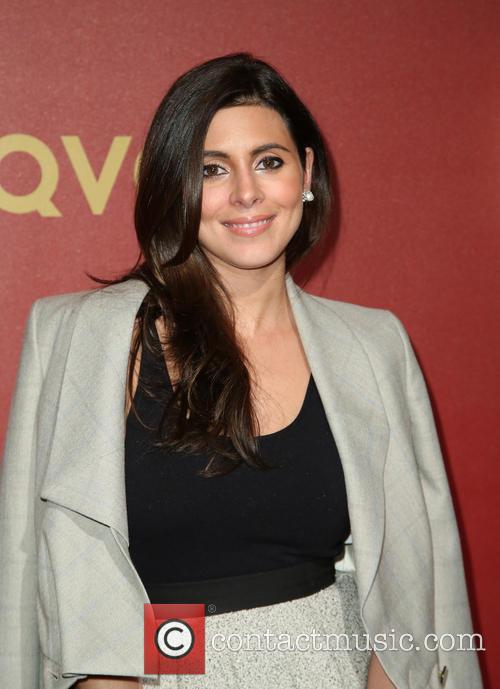 Sigler's representative has released a statement. Jamie-lynn Sigler: 'I've Given Up On Quick-fix Ms Cures' 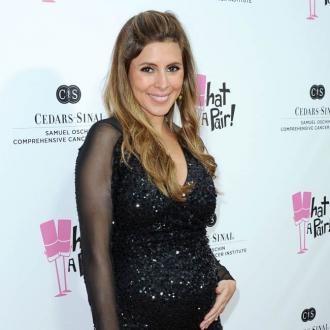 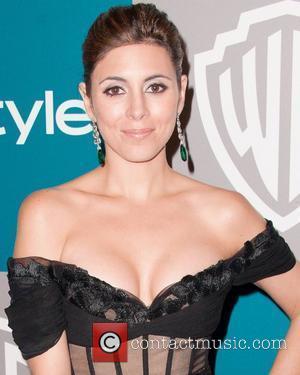 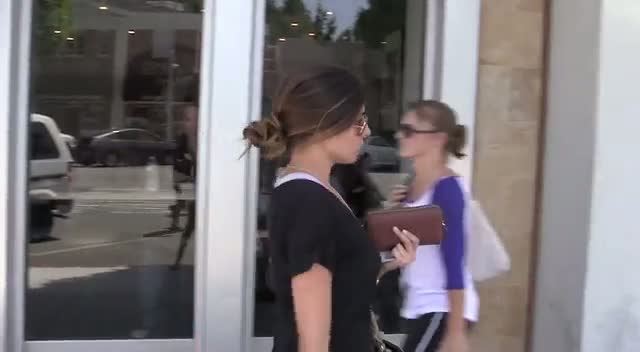 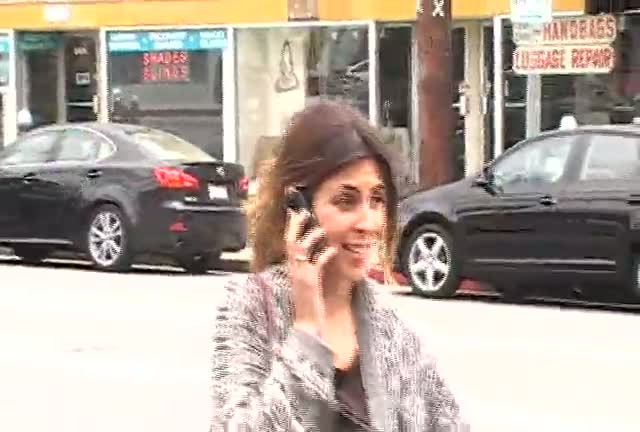 Jamie-Lynn Sigler getting in to her car in West Hollywood