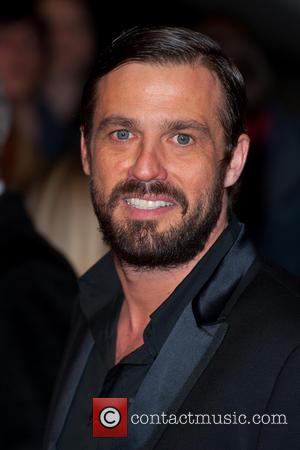 British actor Jamie Lomas is facing a police investigation over allegations he punched a personal trainer who dated his ex-wife Kym Marsh.

The singer/actress' divorce from Lomas was finalised in January (14) and shortly afterwards, she dated personal trainer Matt Baker for six weeks.

Lomas, 33, best known for his roles in U.K. soap operas Hollyoaks and EastEnders, is alleged to have become embroiled in a scuffle with Baker at a bar in Manchester, England in the early hours of Sunday morning (06Apr14), and police have since launched an investigation.

A police spokesperson says, "A male reported an assault at (bar) Panacea at 1.30am. He reported it to the police at 11.30am. An appointment is being made to speak to him to give an account."