Top 5 Terrible Films, AKA Is Sharknado Really The Worst Movie Ever Made?

Not really, but here are the winners.

To those of you, who know what Sharknado is – we’re sorry. As for the rest, the premise is a simple one – the film follows Fin Shepard and co. on their quest to save Santa Monica from the devastation of a series of shark-infested tornado. Yes, this is actually a film that exists, in 2013. There’s no point in going into specifics, such as the flat characters, corny dialogue or questionable acting, since the plot summary should be enough to put you off this one – except maybe in a drinking game/truth or dare scenario. As bad as Sharknado is, though there’s plenty of competition – the past few decades have provided is with plenty of comparisons. Below is a list of the top 5 Worst Movies Of All Time – the bad, the ugly and the just plain ridiculous of cinema. Read on to find out how Sharknado performs.

5. Halloween H20: Twenty Years Later. Oh, boy, where do we even begin with this one? The story of Laurie Strode, living in fear of her homicidal brother twenty years after the events of the original Halloween already hint of severe sequel fatigue, but bad acting, hilarious special effects and some truly cringe-worthy writing elevate this far beyond boring into so-bad-it’s-good territory. The line: “Jimmy's been suspended five times this year already for gettin' a little crazy with the STICK.” actually made it into the final cut. Enough said. The only reason this isn’t higher up on the list is that everybody loves a bit of Jamie Lee Curtis, including this writer. 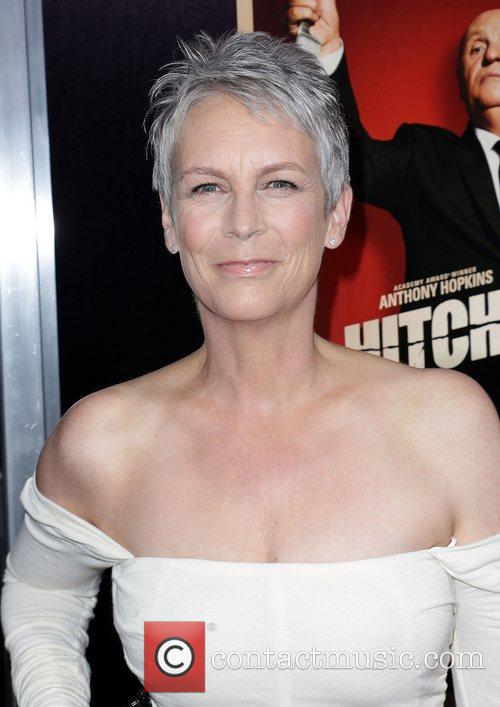 4. Sharknado. Sharks make for good films. Tornadoes make for good films. Put the two together and you get… well, a film without any credibility whatsoever. On top of that, the special effects in this make it seem like it was shot in the 80s. Still, terrible puns aside, the writers of Sharknado tried to put an original spin on the shark genre, which already contains tens, if not hundreds of movies. That takes guts. This film gets a shiny “You tried.” award and Number 4 in our chart.

3. Birdemic. This movie deserves the bronze, if only because of its title. Seriously, did the writers actually think that could pass as a pun? Birdemic is pretty much a ripoff of Stephen King’s Birds, except without the dramatic tension and interesting explanation behind the killer fowl. Number 3 it is.

2. Troll 2. If you’ve even seen the trailer for Troll 2, you know that it more than earns its penultimate spot. In this feature length Goosebumps episode (at least that’s what it feels like) a family moves into a small town, in which everyone may or may not be a troll. Not the internet kind, an actual, mythical, unexplained, rubber-mask wearing Troll. Once again, watching this provides excellent drinking game possibilities. Unfortunately, you’d pass out before consuming enough alcohol to think this is good.

1. You know it’s coming… drumroll please… It’s The Room! From everyone’s favorite filmmaker, Tommy Wiseau, directed by Tommy Wiseau, written, produced and starring… you get the idea. There’s not much to say about this. We couldn’t even tell you what this movie is about really (some sort of cheating scandal, presumably) since we spent most of the movie cracking up at the terrible CGI, terrible acting and Wiseau’s hilarious delivery of the most dramatic (yet cliché) lines imaginable. If you haven’t heard Wiseau scream “YOU’RE TEARING ME APART, LISA!” you haven’t had a real movie-viewing experience.

Sadly, this isn't a parody.