The actress has broken records with her latest installment of horror show, Halloween 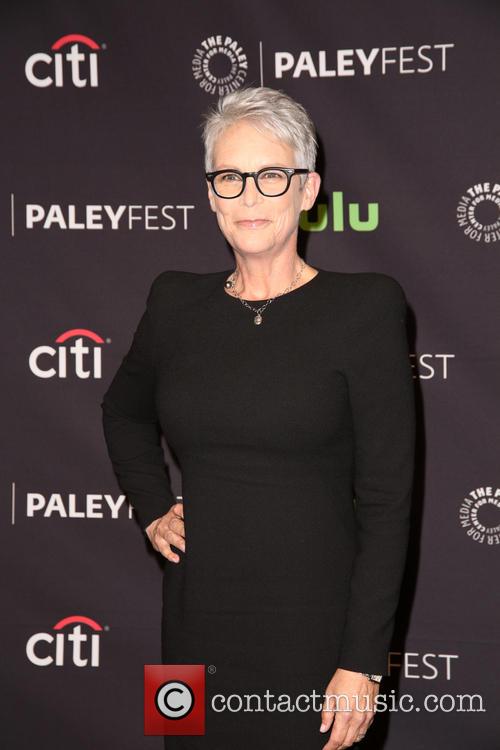 Now the 59-year-old star - whose latest film became a blockbuster over the weekend with a $77.5m domestic opening - has revealed she had a ten-year opiod addiction which involved 'stealing and conniving' and that no new knew about her secret pain.

The Hollywood vet - whose parents are Hollywood Golden Age stars Tony Curtis and Janet Leigh - explained her addiction spanned a decade from 1989 to 1999 when she was at the height of her career.

MORE: Everything We Know About The Halloween Reboot

Speaking to People magazine, the mother-of-two said: "I was ahead of the curve of the opiate epidemic. I had a 10-year run, stealing, conniving. No one knew. No one."

The addiction began when she was prescribed opiates after minor plastic surgery 'for my hereditary puffy eyes.'

And then she hustled to keep her addiction going, often stealing pills from friends.

During that time she made blockbusters such as 1994's True Lies with Arnold Schwarzenegger. No one knew until her sister found out in 1998.

MORE: Jamie Lee Curtis Admits Halloween H20 Was Something She Did For The Money

The next year Jamie went to a 'recovery meeting' and then she told her husband of 33 years - Christopher Guest.

She said: "I'm breaking the cycle that has basically destroyed the lives of generations in my family.

"Getting sober remains my single greatest accomplishment... bigger than my husband, bigger than both of my children and bigger than any work, success, failure. Anything."