Jamie Lawson seen on stage at Camp Bestival on the first day of the festival held in Lulworth, United Kingdom - Saturday 30th July 2016 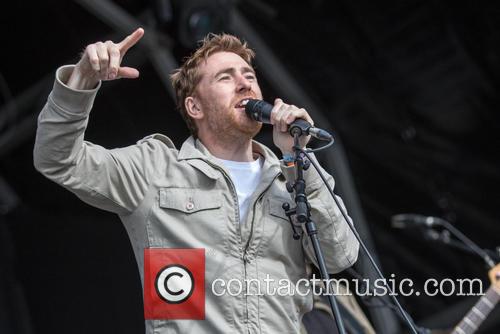 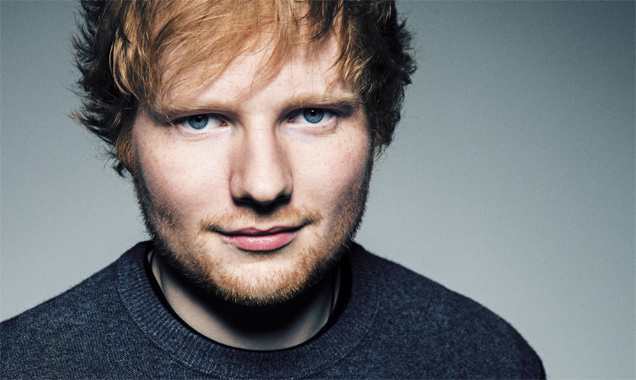 After signing to Ed Sheeran’s Gingerbread Man Records, Lawson has topped the UK album chart for the first time.

Singer-songwriter Jamie Lawson has topped the UK album chart for the first time with his self-titled fourth album. The 39 year old was the first act to be signed to Ed Sheeran’s label Gingerbread Man Records earlier this year and managed to keep his mentor’s album x from reclaiming the top spot in the charts this week. Jamie Lawson has scored his first number one album.

Speaking to the Official Charts Company Lawson said, “It’s amazing. Thank you to the fans. I’m kind of new for most people so it’s amazing how people have taken to me in such a warm, kind, loving way. I’m very grateful, thank you very much.

Having released his debut album nearly a decade ago, Jamie Lawson has come to prominence as the first signing to Ed Sheeran's record label. The exposure was sustained with a support slot to One Direction and the announcement of further shows - his tour agenda runs through to Easter 2016, covering the UK, Europe and North America.

For the first few spins Lawson's eponymous collection passes by competently, but seemingly nothing more.  Slowly and surely, the acoustic melodies of the singer-songwriter take grip; with the likes of 'Wasn't Expecting That' and 'Still Yours' emitting warmth.  'Someone For Everyone' chimes effortlessly, while 'Cold In Ohio' has a sweeping hook.  The key to Lawson's appeal is that the sentiment of tracks such as 'Don't Let Me Let You Go' are simple and universal, though this may not spark a ripple of excitement for everyone.  A couple of filler tracks clutter the middle order, but a suitably swooning conclusion is provided in the shape of 'Let Love Hold You Now'.  It can feel a little mono-paced at moments, but ultimately Lawson proves himself to be a capable proprietor of the 'man and his guitar'.

For ten years, Jamie Lawson has been writing and releasing music on a budget, releasing two albums and a smash hit single a couple of years ago. That single, 'Wasn't Expecting That', which has subsequently exploded in Australia and New Zealand. Having now been signed to Ed Sheeran's record label, he's at work on a new album and took some time to talk to us about it, his previous work, his favourite albums of all time, what his plans are for the future.

How are you? How's your day going today?
I'm good, we're in the middle of recording an album, THE album at the moment so it's all good. We're messing with - what're we messing with right now? Percussion weirdness? That can't be a bad day, can it?

How's it coming along?
It's going really well, thanks. We've been here just over a week, we've got another six days left and we're racing through it. It's all come together really nicely.

Having recently signed to Ed Sheeran's 'Gingerbread' records, Jamie Lawson took some time to talk to us about his relationship to Sheeran, how they met, and how their styles work together.

Having been part of the music industry for a huge number of years, Jamie Lawson is hard at work on recording his third album. It's set to be released through Ed Sheeran's 'Gingerbread' record label, and Lawson recently sat down with Contact Music to talk about how he first met Sheeran before he was as famous as he is now.

According to Lawson, the two met several years ago, but he was asked to support Sheeran during his secret Dublin tour last year. He explained "from that, he took me on part of the UK tour and part of the Europe tour, and I think over that time he'd been thinking about making a record label for a while". From there, Lawson continued to say that signing to the label was a "no-brainer".

Continue reading: Jamie Lawson: Signing With Ed Sheeran Was A "No Brainer" 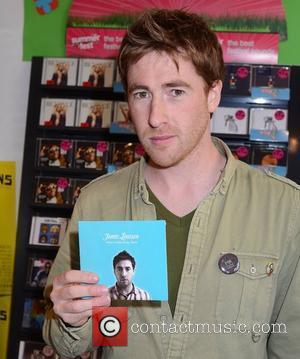 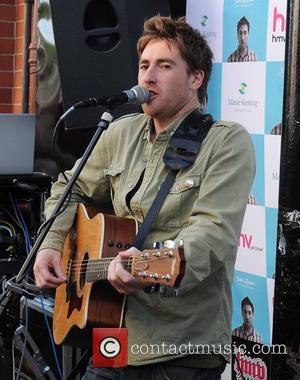