Jamie Foxx to star in The Trap 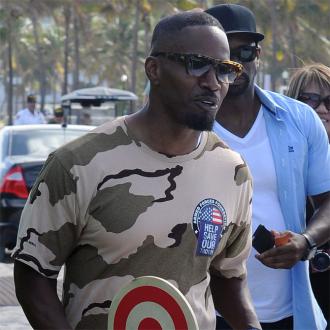 Jamie Foxx will reportedly star in 'The Trap'.

The Oscar-winning actor is believed to be starring in the gangster drama, directed by Harmony Korine of 'Spring Breakers's fame.

Sources revealed to Variety magazine that Harmony will both write and direct the film, his ''most ambitious to date''.

Actor Benicio Del Toro is also expected to star alongside Jamie and John Lesher and Charles-Marie Anthonioz will produce the film.

The movie's plot details are being kept secretive, but it is expected that filming will begin early next year in Miami, Florida.

Meanwhile, the 46-year-old actor - who has starred in blockbuster hits such as 'The Amazing Spider-Man 2' - recently admitted he thinks being ''fly'' is too expensive.

He previously said: ''You want to be Beverly Hills, you want to be fly, so you get your pool on when people come round, so it's 80 degrees, 'Check the pool, check the Jacuzzi, it's 104' [degrees].

''But when you get that bill...next time they come over to my house it's freezing, ice cold. That thing is like two grand a month.'' 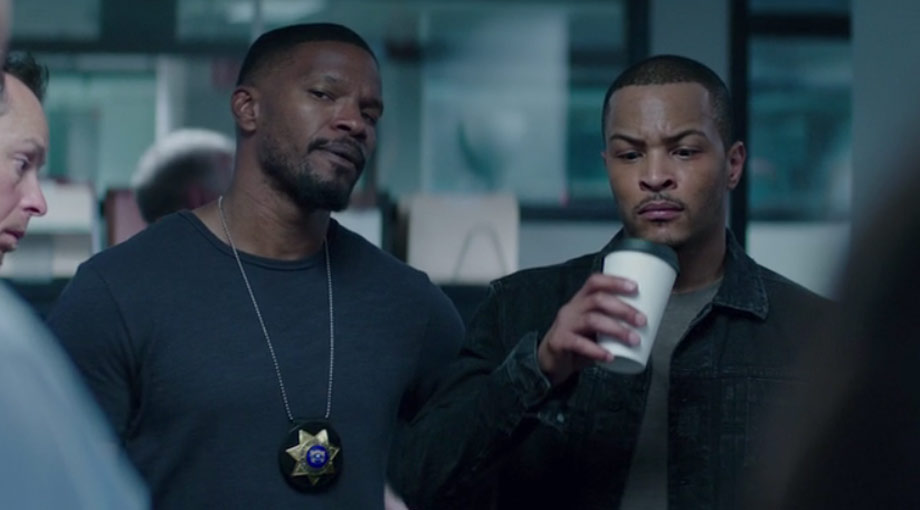 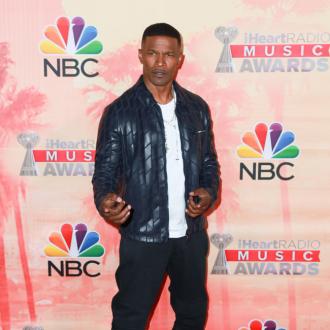