Actor, musician and all-round legend Jamie Foxx has saved a man’s life by pulling him from the burning wreckage of a car crash that happened outside his house.

Following initial reports throughout Tuesday started by Gossip Cop, Foxx’s representative confirmed that the star rushed to the scene after a passing car lost control on slippery roads, flipped over and caught on fire on the road outside his home in Hidden Valley, California, on Monday night (January 18th). 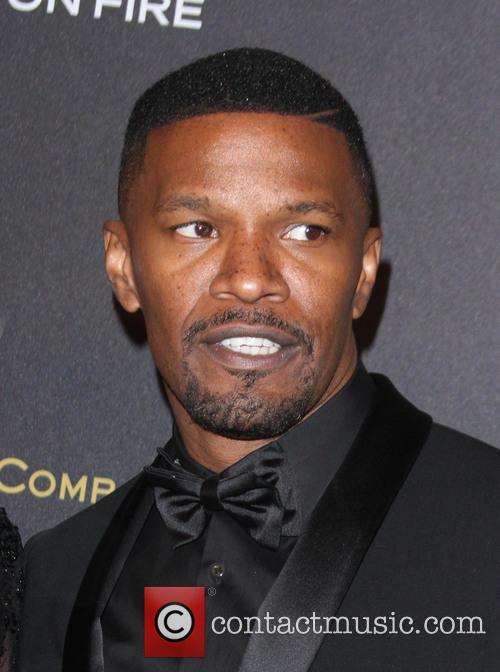 After dialling 911, the 48 year old actor assisted the victim, who was strapped into his car seat, by dragging him from the vehicle. Named as 32 year old Brett Kyle, the victim suffered serious injuries and burns and was taken to hospital, at the same time being “arrested for driving under the influence”.

“Two witnesses that were near the collision scene ran to the burning, overturned truck in an attempt to free the driver,” local police said in a statement late the following day. “One of the witnesses retrieved a rescue tool from his vehicle allowing the two citizens to break the window, cut the seat belt, and extricate the driver.”

The crash occurred at approximately 8:30pm, with no other vehicles involved. Foxx, a former Oscar winner for Best Actor in 2004 (for Ray), has not given any comment on the incident, but it comes just over a week after he saw his daughter, Corinne, serve as this year’s Miss Golden Globe at the annual awards ceremony in Los Angeles.

He recently finished filming his new movie Sleepless Nights, and will be starting work on Robin Hood: Origins within the next month.