A source had told the US edition of OK! magazine that Holmes and Foxx were expecting a baby together.

For more than a year now, unconfirmed reports have claimed that Jamie Foxx and Katie Holmes are in a clandestine relationship, but U.S. OK! magazine has got the rumours swirling again by suggesting that the pair have called off their wedding (!) because they’re expecting a baby together (!!).

Okay, so lots of WTFs there - let's try to sort this out.

Foxx’s representatives told The Mirror on Friday (May 20th) that all rumours of babies, failed marriages and secret relationships are “categorically untrue”. 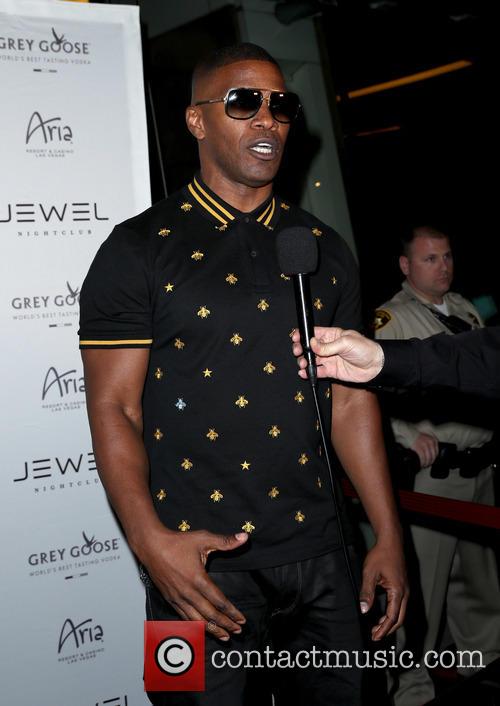 An unnamed source had told the American edition of OK! magazine, which bore a front cover that read “Jamie’s confession that changed everything”, that the secret couple were putting off tying the knot “until they’d settle into life with a new baby”.

This was apparently enough to cause Katie, 37, to cancel the wedding altogether. “It’s understandable Katie would start to feel insecure about the relationship,” the source continued, “and she definitely wouldn’t want to raise another child on her own, as she’s been forced to do with Suri since she left Tom [Cruise].”

However, these increasingly sensational rumours are all total nonsense, according to 48 year old Foxx’s representatives, who seem to have issued so many denials it’s surprising they haven’t decided to have fun with it. 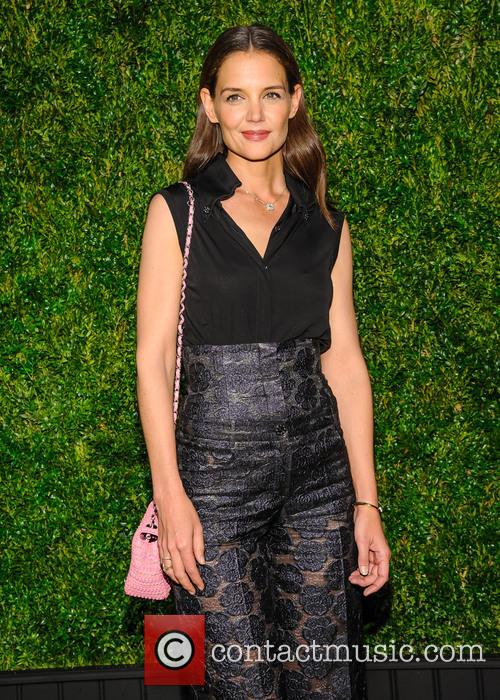 It all started way back in October 2013 – which would make a two-and-a-half year secret relationship an unbelievably impressive achievement – when Foxx and Holmes were spotted at a benefit party in the Hamptons dancing together.

“[The rumors] are 100 percent not true,” Foxx denied at the time. “In fact, it's quite hilarious because we simply danced at a charity event along with a lot of other people.”