The fight of the century between Floyd Mayweather and Manny Pacquiao didn't exactly spark into life the way commentators assumed, though the underwhelming sense to the evening started way before the first bell. 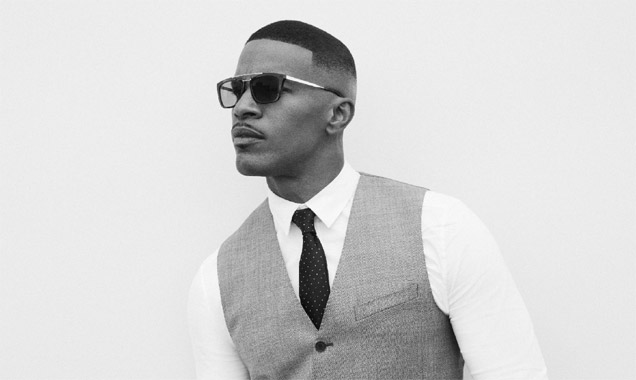 Grabbing most of the attention on Twitter was Oscar-winning actor and part-time singer Jamie Foxx, who was tasked with singing the national anthem. Only, Foxx's bizarre arrangement and the fact that he couldn't stay in key for pretty much the entirety of the song led to mockery.

The actor Jake Gyllenhaal, who was in Vegas to promote his upcoming boxing movie Southpaw, was caught on camera laughing along with a friend as Foxx butchered the anthem on stage. The video started being shared on social media, going viral by the end of the night.

"The real fight was between Jamie Foxx and the national anthem," said one Twitter user.

"Jamie Foxx's national anthem had more twists and turns than the fight," said another.

Paul Stanley of the rock band Kiss said: "JESUS!! How about all singers agreeing if you DON'T want to sing the National Anthem as it was written YOU WON'T SING IT! What was THAT?!?"

"I actually like Jamie Foxx as a singer...but lastnight was pretty damn funny lmao!!!! Did he sing hallelujah at the end???," said Robert Glasper.

"It's about to go down!!! #MayPac #NationalAnthem," Foxx had tweeted before arriving on stage at the MGM Grand. He got that right, at least.