Is Jamie Foxx About to Play Mike Tyson?

It looks like Jamie Foxx is eyeing up his next major role, and it could be a knock-out.

According to Variety, Jamie Foxx is to star as Kid Dynamite himself, former undisputed heavyweight champion of the world Mike Tyson. Having starred as cornerman Drew Bundini Brown in Ali, Foxx is no stranger to the ring, and if everything goes to plan, he'll be stepped back in once more for his next role. 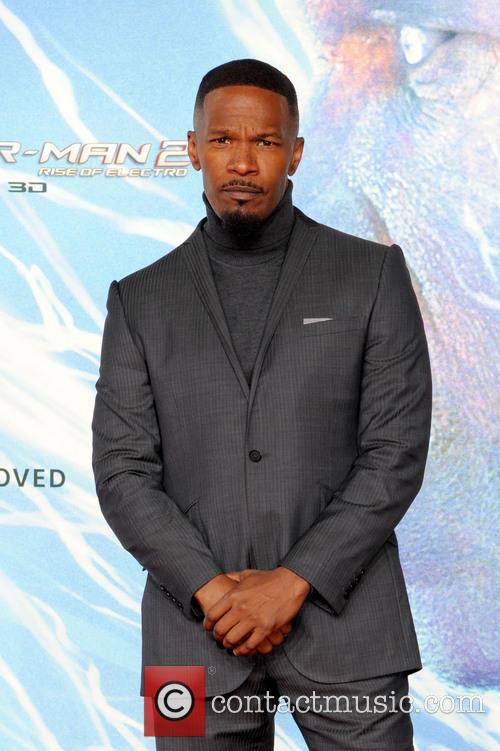 Is Jamie Foxx soon going to be donning that distinctive facial tattoo?

The project will be penned by Wolf of Wall Street writer Terence Winter, and is being spearheaded by Rock Yorn, Foxx's manager. As of yet there is no studio or director attached, but considered the project already has Foxx and Winter involved, it's highly unlikely the film will fail to find a distributor.

Tyson's colourful and often controversial life will surely make for interesting subject matter on the big screen, and in fact Terence Winter also wrote 50 Cent's autobiographical film Get Rich or Die Tryin', a similar rags to riches tale. Previously no attempts have been made to bring Tyson's story to the big screen, although he did stage a one man show in Vegas and later (with help from Spike Lee) on Broadway, and in 1995 HBO produced the television movie 'Tyson' starring Michael Jai White. He's also known to younger audiences for his guest appearences in the Hangover films, playing himself and grooving along to Phil Collins.

Foxx seems like a smart choice to play Tyson- he won the Academy Award for Best Actor in 2004 for his amazing portrayal of Ray Charles in Ray, and there's even a passing resemblence between the two. Undoubtedly Foxx has the talent and energy to capture the larger than life character of Tyson. This project has all the makings of a great film- let's hope it all goes according to plan! 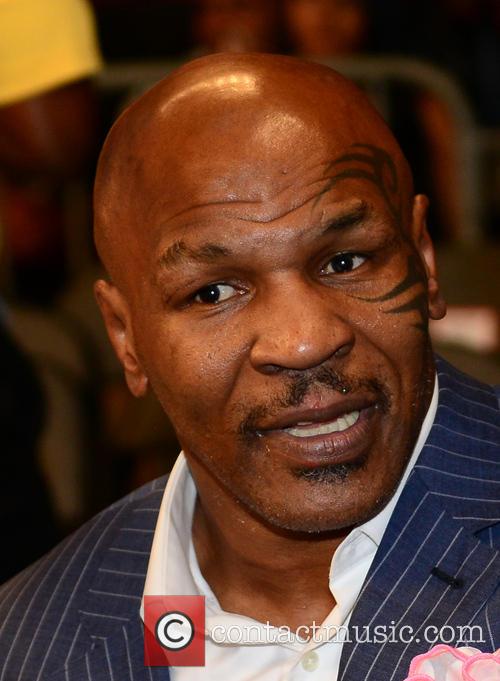 Lately Tyson has been popping up in comedy films, but now he'll become the subject matter