False alarm people, turns out Jamie Foxx isn't dating Katie Holmes after all. According to a recent story from In Touch, there were multiple reports stating that the two were seeing each other and it seemed as though they were on their way towards going steady. It didn't take long for Foxx to address these rumours though, as he quickly told Entertainment Weekly that the reports are bogus. 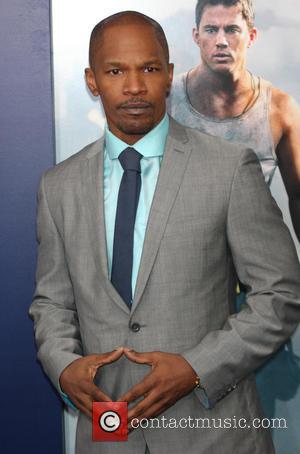 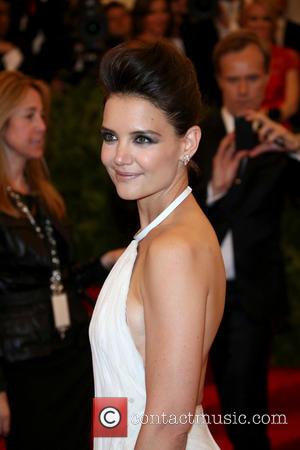 Jamie and Katie are NOT an item

According to the initial report, Jamie has been spending more and more time with Katie and has been spotted at her New York apartment on numerous different occasions. Similarly, she had been spotted leaving his hotel whenever he was in the city to film scenes for Annie. The story traced their romance back to August this year when they were seen dancing together to Robin Thicke's' 'Blurred Lines,' stating that the two have been getting more intimate over the weeks, however Jamie's friendship with Katie's ex, Tom Cruise, had influenced them in keeping their meetings a secret.

It didn't take long at all for Foxx to hear about the rumours though and he shot them down almost as soon as they had been placed in public view. He told EW, "[The rumors] are one hundred percent not true. In fact, it's quite hilarious because we simply danced at a charity event along with a lot of other people."

Referring to the 'Blurred Lines' dance, Foxx said that the two shared the dance floor during the 4th annual Apollo in the Hamptons benefit in East Hampton, New York. He insisted that it was nothing more than a dance, one that he also shared with Ellen DeGeneres and featured Lenny Kravitz's 'American Woman' and Daft Punk's 'Get Lucky.'

Since the pair split back in January this year, rumours surrounding both Katie and Tom Cruise's love life have regularly emerged, however it is Katie who has bore the brunt of most of the rumours. She was firstly linked to actor Jake Gyllenhaal, before being rumoured to be in a relationship with jazz musician Peter Cincotti.