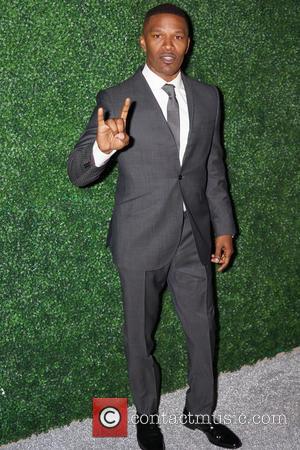 Picture: Jamie Fox - Texas Medal Of The Arts Awards held at the Long Center for the Performing Arts in Austin, Tx at Long Center Foe...

Foxx was originally cast opposite Benicio Del Toro, but he has unexpectedly pulled out of the project, leaving the Luther star to take his place.

The movie also stars another Brit, Robert Pattinson, Al Pacino and James Franco, who reteams with his Spring Breakers director Korine for the project.

Filming is slated to begin later this year (15).