A chilling teaser clip has been released ahead of the release of Spider-Man 2 showing new villain Electro played by Jamie Foxx. Comic-Con fans got the first glimpse of the scary new baddie this weekend, in a clip that shows Electro AKA Max Dillon attached to the machine that bestows him with his unique electrical super powers. We see wires, we see pipes, we hear a menacingly rasping voice taking to an unknown off-screen character "I can feel it in the walls," he says. "I feel it in my veins. No matter what you do doc, you can't contain it. "You wanna know how powerful I am? Well I would love to. I'm Electro!" Not exactly original for any action movie bad guy but still, chills. 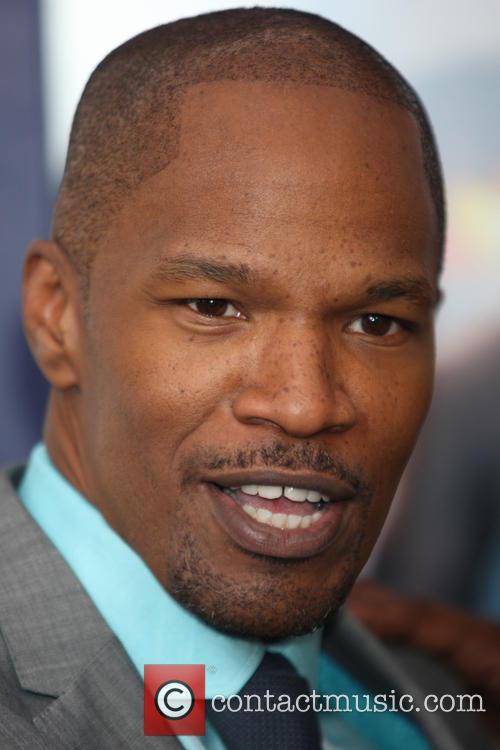 At a first - and very brief glance - Jamie Foxx's Electro does look like an electrocuted version The Da Vinci Code's self-flagellating sect member Silas and his portrayal of the originally green-suited, yellow-masked zappmeister is somewhat darker than Marvel Comics probably would have intended. However, the Django Unchained actor's version of Electro is one that fits more closely with Marvel's Ultimate Universe, where the character's powers are a product of bioengineering, rather than a freak accident. 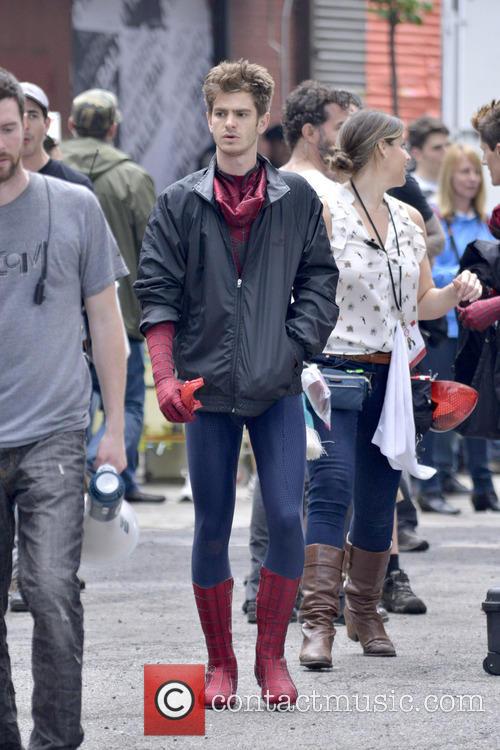 In the original Marvel Comics comic books, Electro acquires his ability to control electricity after he's struck by lightning whilst working on a power line. He begins his criminal career as a petty thief, stealing from The Daily Bugle, but soon spirals down into murder as evil consumes him. Also joining Electro as a new bad guy in the Amazing Spider-Man films will be Rhino, played by Paul Giamatti, who has superhuman strength to wield a battle-axe and a bad attitude. 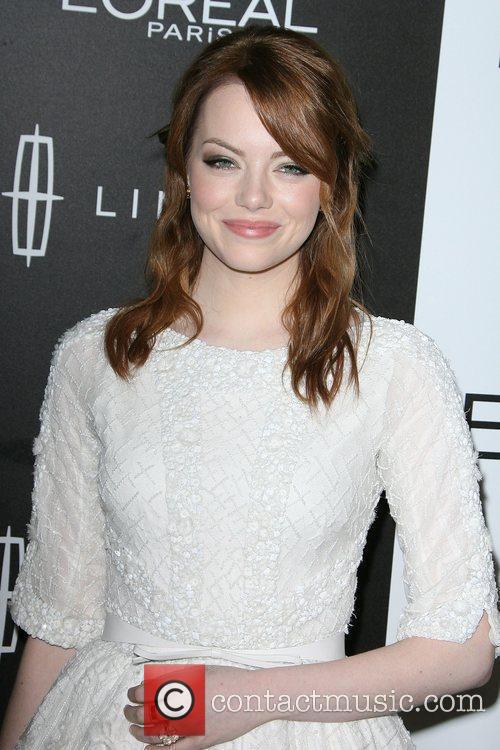 Seems like Andrew Garfield's Spider-Man will seriously have his work cut out for him as he has to deal with the new villains in the movie which is due for release in April 2014. Emma Stone will reprise her role as Peter Parker's intellectual love interest but will the web-slinging dorky heartthrob have any time for courtship amidst his Electro/Rhino baddie smackdown?