'The Fall' Creator "Very Confident" Show Will Return for Season 3

Jamie Dornan could return for The Fall season 3, despite the events of season 2.

Allan Cubitt, creator of acclaimed BBC crime-drama The Fall, says he is "very confident" that the show will return for a third outing. Season two concluded with a cliff-hanger, putting in doubt the future of Jamie Dornan's character Paul Spector. 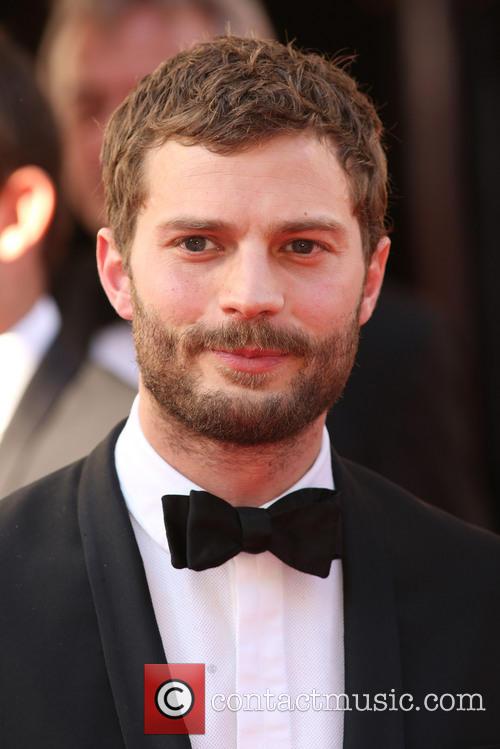 Jamie Dornan could return for season 3 of The Fall

"I think the story can continue but I'll have to reserve judgement on that, I think, until I get the green light and the go-ahead," Cubit told HitFix.com.

"We're in a situation where I'm very confident there will be a third season. But because of the internal BBC situation at the moment, it hasn't been officially announced."

Dornan's character was shot several times in the concluding moments of The Fall season 2, which co-starred Gillian Anderson as Detective Stella Gibson. Still, it's feasible that Spector will survive and return for season 3.

Another potential route for the drama is a US remake - which has been touted in recent weeks - though Cubitt does not believe it to be necessary.

"For me, we share a common language. I'm not quite sure why you would remake The Fall, particularly for the US market," he said. "I'm really gratified by the fact that Belfast accents seem to present no problem."

The second season of the drama attracted an average of 2.5 million viewers in December, though with actor Dornan about to become a global star with the release of the Fifty Shades of Grey movie, it could be difficult to get a third season into development anytime soon. The Irish actor also has a number of other movie projects in development, notably the thriller The 9th Life of Louis Drax, with Aaron Paul.